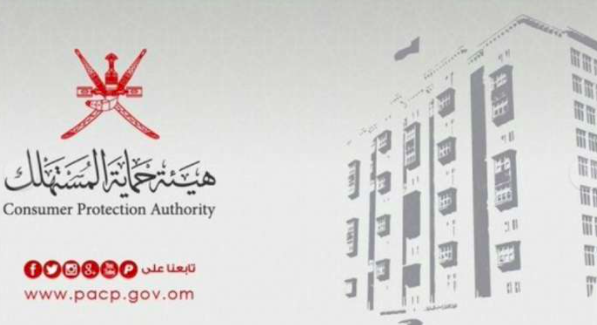 Muscat: In 2020, more than OMR 768,000 were recovered for consumers, the Consumer Protection Authority (CPA) has said.

A statement issued online by CPA said, "The Consumer Protection Authority, represented by the Complaints Department at the General Office, managed to recover amounts of money for consumers estimated at OMR 768501.950 during the past year 2020, through its efforts to restore consumers' rights in various available ways.

Walid Al-Rawahi, Director of the Complaints Department, stated that during the year 2020 the department received 4,408 complaints, some of which were referred to the judicial authorities after the lack of a friendly settlement between the two parties, and 6 vehicles and 220 goods were replaced in various sectors.

Al-Rawahi stressed that the authority is continuing to monitor markets and will spare no effort to intensify control over the markets and maintain their stability.

Al-Rawahi calling on everyone to cooperate to create a safe market that reassures the consumer and accepts it with satisfaction. The authority and its departments in various governorates are working hard to fulfil its mission in order to preserve the rights of consumers according to Legal procedures in place in this regard.