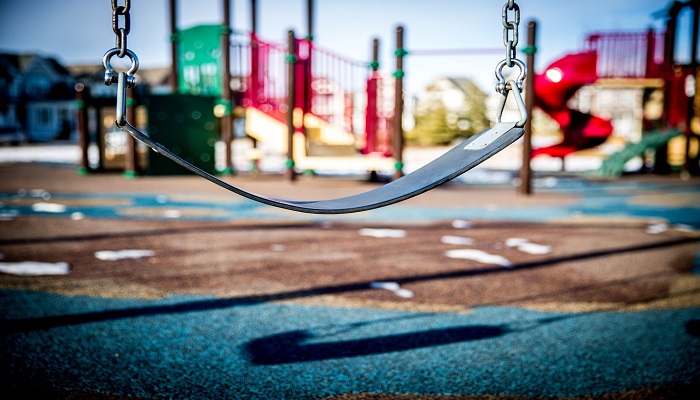 Muscat: The number of Omani children (in the age group from zero to 17 years) by mid-2019, had reached more than 1 million, constituting 43 per cent of the total number of citizens, according the National Center for Statistics and Information (NCSI).

The Marital Stability Bulletin shows that the rate of marital stability in the Sultanate increased during the past five years, reaching 20.4 per cent by the end of 2019, compared to 14.1 per cent at the end of 2015. Data for the year 2019 also indicated that the highest percentage of Omani females in the government sector have a university degree, as it reached 60 per cent of all total Omani females in the government sector.

The Elderly Bulletin shows that the number of Omani elderly people (60 years and over) increased in mid-2019 in the Sultanate to reach 154,755 out of the total number of Omanis at 2,655,144, constituting 6 per cent of the Omani population.