Over 60% fall in revenues of hotels in Oman 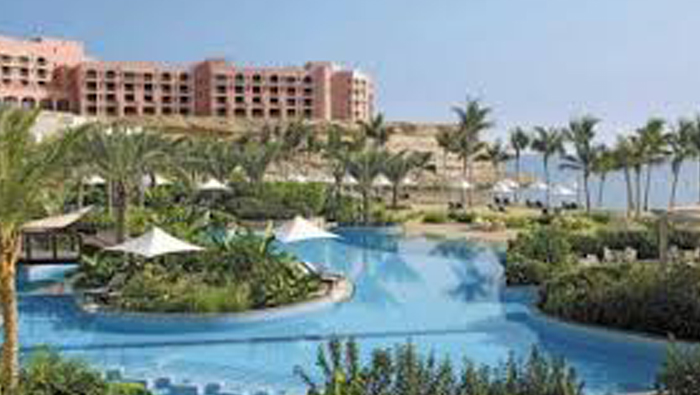 Muscat: The total revenues of Omani hotels in the (3-5) star category fell by 61.4 percent to OMR78 million until the end of November 2020, compared to OMR202 million during the same period of the previous year.

Hotels occupancy rates declined by 51 percent to reach 26.4 percent until the end of November 2020, compared to 53.9 percent for the same period in 2019, according the latest monthly statistics released by the National Centre for Statistics and Information (NCSI).

Among the nationalities, Omanis constituted the maximum number of visitors to stand at 415,230 guests. This was followed by 173,484 European guests and 64,477 Asian tourists until the end of November 2020, the data released by NCSI revealed.

There was an overall drop in the number of guests of all nationalities until the end of November 2020. The number of GCC guests and American guests fell by 80.4 percent and 69.3 percent to reach 35,582 and 19,278 guests, respectively.

There was also a fall in the number of African, Oceanian and other Arab guests by 63.3 percent , 62.3 percent and 67.3 percent, respectively.