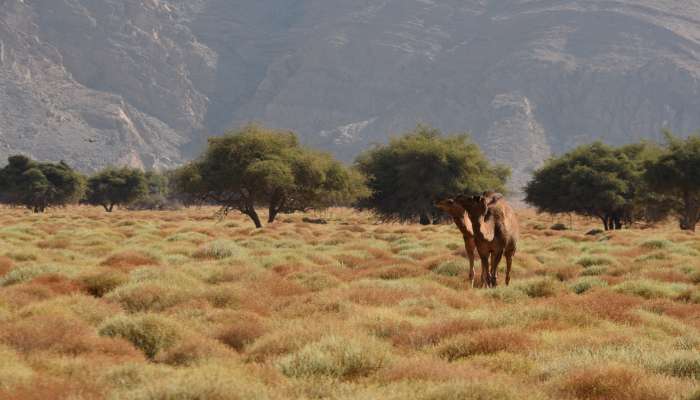 Muscat: The governorates of the Sultanate will witness northwesterly winds and the minimum temperature will range between 14 and 9 degrees Celsius.

The General Directorate of Meteorology said in its forecast for Wednesday: "Northwesterly winds over most of the Sultanate's governorates will keep the minimum temperatures between 9 and 14 degrees Celsius."

Oman Meteorology also alerted of chances of fog and low horizontal visibility during late night and early morning periods in the governorates of Buraimi and Al Dhahirah.