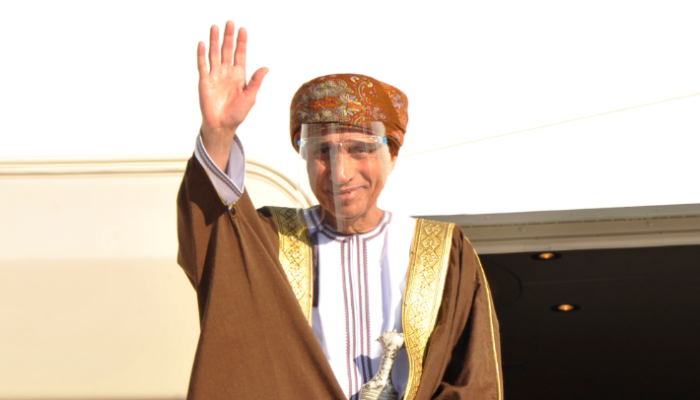 Muscat: Oman's Deputy Prime Minister for Cabinet Affairs, Sayyid Fahd bin Mahmoud Al Said, has arrived in the city of Al-Ula in the Kingdom of Saudi Arabia to lead the Sultanate’s delegation participating in  the 41st summit of GCC leaders.

A statement issued online by Oman News Agency (ONA), said: "Upon his arrival, His Highness made a press statement in which he affirmed his honour to lead the Sultanate’s delegation on behalf of His Majesty the Sultan and conveyed His Majesty's greetings to his fellow leaders, coupled with good wishes for the conference for success in achieving the desired goals."

He further said that the changes and developments in the regional and international arenas require coordination of positions and the identification of the best means to deal with challenges in order to preserve the interests of the region and achieve the aspirations of the Gulf people for a better future dominated by stability and security.