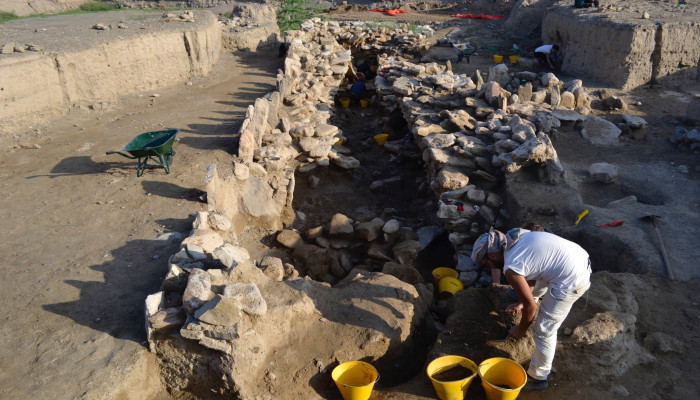 Muscat: The Ministry of Heritage and Tourism and Embassy of Italy in Oman have completed an archaeology training and tourist promotion project in Musandam.

The project for the conservation and promotion of the Daba Al Bayah archaeological site in Musandam Governorate is a joint effort of the Italian Embassy and the Ministry of Heritage and Tourism.

An Italian archaeological team led by Dr. Francesco Genchi of La Sapienza University of Rome has been excavating the site since 2013 with the support of the Ministry of Foreign Affairs and International Cooperation of Italy.

The activity, which was recently concluded, involved provided a training course for 10 Ministry of Heritage and Tourism officials for enhanced preservation of the site and to support the development of its museum as a tourism destination.

A multilingual guide of the site will allow visitors to learn about the historical importance of the settlement of Daba.

A museum of the site will feature panels describing the various aspects of the archaeological complex. It also included a training for local tourist guides from Musandam who will accompany the visitors in the tours of the site.

The initiative comes in the framework of the long collaboration between Italy and Oman in the archaeological sector, with more than 40 years of scientific and academic exchanges.

Although the restrictions to the excavations due to the precautionary measures related to COVID-19 did not allow in-the-field activities, the cooperation between the two countries continued also this year through virtual programmes.

The project contributed to develop capacities to highlight the rich and diverse cultural heritage of Oman and to promote sustainable tourism within the economic diversification programme. 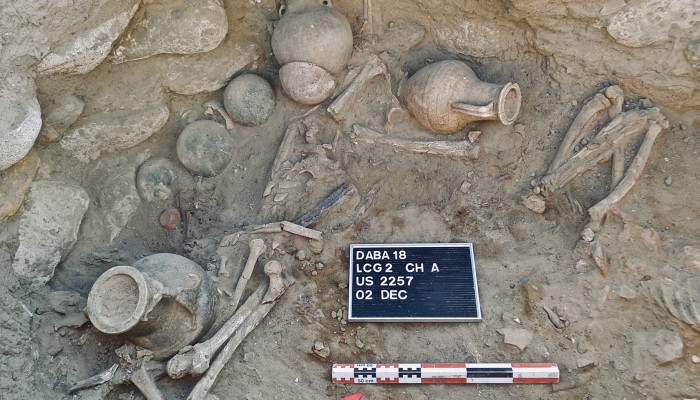 Daba is a burial complex of great importance formed by numerous large collective graves containing hundreds of individuals each, accompanied by thousands of valuable goods.

Daba is located on the east coast of Musandam Peninsula and is surrounded by several Iron Age sites including both settlements and burial complex, giving the idea of a wealthy society that was living in the area.

Daba is at present among the richest sites of Eastern Arabia. The metal objects recovered represent a unique assemblage for wealth and quality: a milestone for the understanding of Early Arabian Civilisation that for a decade will engage scholars from all over the world.

As a result of the importance and the good conservation of the site, the potential for tourism development in the area is extremely high.