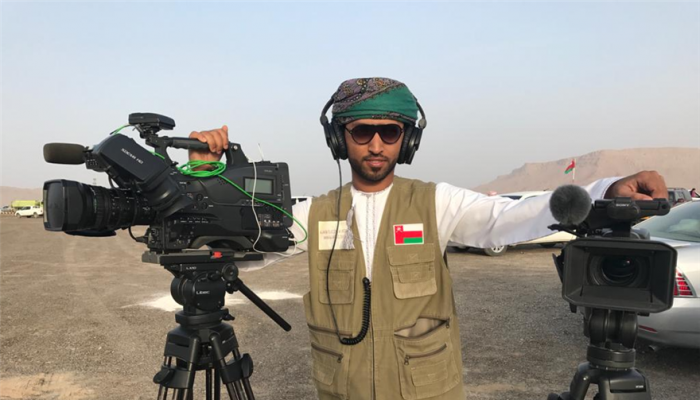 The documentary talks about the bullfighting sport that is popular in the Governorates of North and South Al-Batinah.