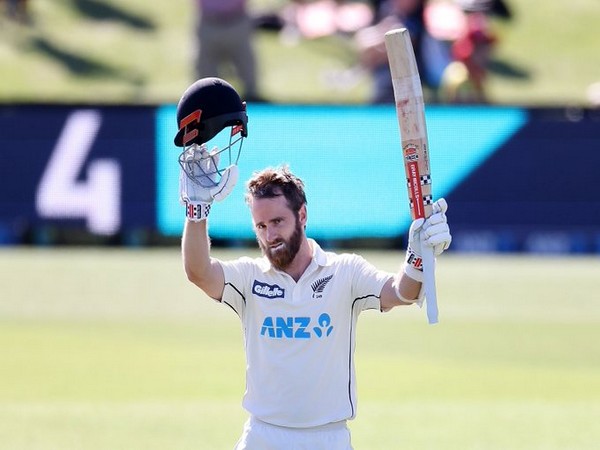 Christchurch: Kane Williamson and Henry Nicholls' unbeaten 215-run stand on day two of the second Test against Pakistan gave New Zealand an edge at stumps on Monday here at the Hagley Oval, Christchurch.

The Kiwis concluded day two at 286/3, trailing Pakistan by 11 runs. Williamson and Nicholls are currently unbeaten on 112 and 89 respectively. For Pakistan, Shaheen Afridi, Mohammad Abbas, and Faheem Ashraf scalped one wicket each. Starting their innings on day two, New Zealand openers provided a steady start to the side as Tom Latham and Tom Blundell put on 52 runs for the first wicket, but Pakistan came back strongly as the visitors dismissed both the openers in a span of six balls.

First, Blundell was dismissed by Faheem Ashraf, and five balls later, Latham (33) was sent back to the pavilion by Shaheen Afridi, reducing New Zealand to 52/2. Kane Williamson and Ross Taylor then ensured that the hosts do not lose any more wickets before the lunch break.

After the lunch break, the Kiwis lost the wicket of Ross Taylor (12) as he was sent back to the pavilion by Mohammad Abbas, but Williamson and Henry Nicholls steadied the ship for the hosts and the duo took the score to 145/3 at the tea interval with Williamson and Nicholls on 40 and 25 respectively.

New Zealand had bundled out Pakistan for 297 in the first innings as Kyle Jamieson scalped five wickets.