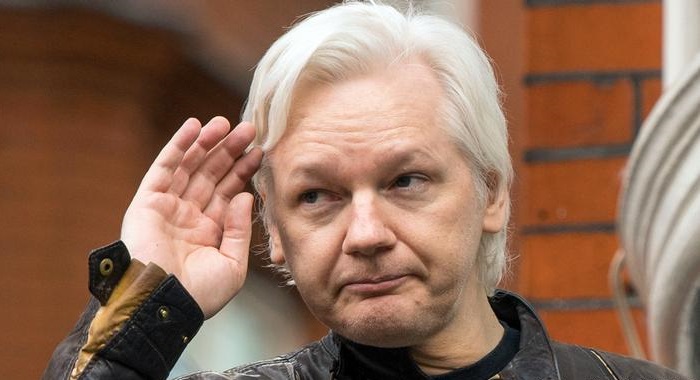 UK District Judge Vanessa Baraitser indicated that extradition would have a harmful effect on Assange's mental health and said she ruled against the US request due to fears that the whistleblower has a high risk of committing suicide as a result, Sputnik reported. Assange is wanted in the US on the charges of conspiring with Chelsea Manning, an American activist and whistleblower, to commit computer intrusion into the Department of Defence network to steal classified documents, namely Afghan and Iraq war logs and secret Department of State cables.

Assange is also facing 17 charges under the US espionage Act 1975 in connection with his release of the logs and cables. If proven guilty on all counts, Assange would face a sentence of up to 175 years.

Several witnesses indicated that Assange's prison conditions put him at high risk for depression and suicide.

Psychiatrist Michael Kopelman, who also testified in court, claimed that a razor blade was found hidden in Assange's cell, adding that his patient was engaged in thinking about ways of ending his own life.

Assange was taken to prison in April 2019 after being dragged out of the Ecuadorian embassy in London, where he had lived for years.