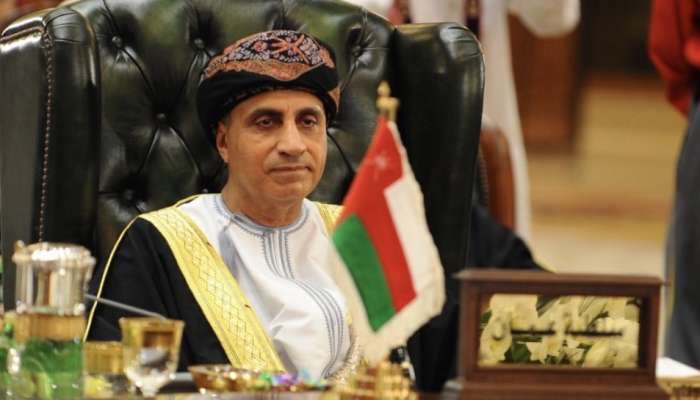 MUSCAT: On behalf of His Majesty Sultan Haitham Bin Tarik, HH Sayyid Fahd bin Mahmoud Al Said, Deputy Prime Minister for the Council of Ministers will leave today (Tuesday) for the Kingdom of Saudi Arabia (KSA) to lead the Sultanate's delegation at the 41st Summit of GCC Leaders. The summit is scheduled to be held on January 5, 2021.

The Sultanate spares no efforts to support the GCC march, as well as all endeavours aiming at serving Arab and Islamic issues and enhancing ties of cooperation and understanding with friendly countries.