Dozens of civilians killed in militant attack in Niger 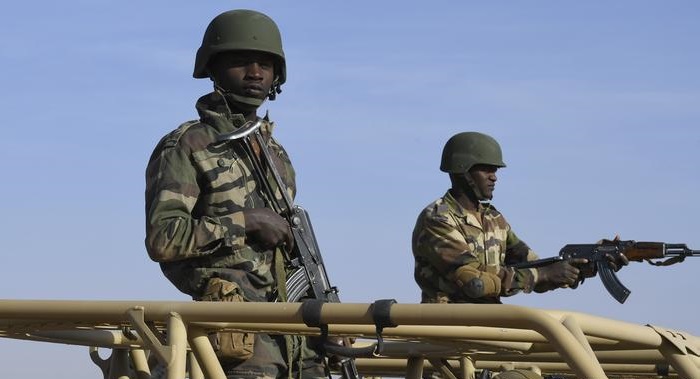 The suspected terror attack took place in the villages of Tchombangou and Zaroumdareye, near the border with Mali, Alhada said. He described the attackers as jihadists.

The troubled Sahel region, which lies on the borders of Mali, Nigeria and Burkina Faso, is home to extremists groups who have pledged allegiance to al-Qaida and the "Islamic State" (IS) armed group.

Niger has seen a rise in attacks by those groups vying for territory and hundreds of people have been killed over the past year.


The latest atrocity comes as the West African country counts the results of an election held last week.

A partial tally of ballots announced on Saturday put the Nigerien Party for Democracy and Socialism in the lead but a runoff poll in February will be required after the country's ruling party candidate failed to secure enough votes in the first round.

Ousmane was Niger's first democratically elected president until he was ousted in a coup in 1996. Bazoum is an ally of President Mahamadou Issoufou, who is stepping down after two terms.