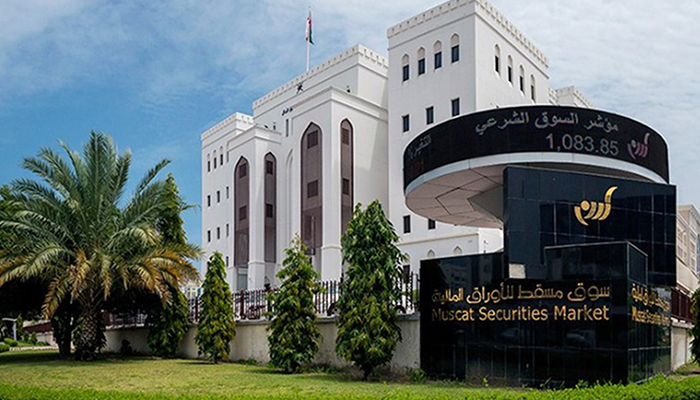 Muscat: GCC bond and sukuk issuances witnessed year-on-year (y-o-y) gains for the second consecutive year in 2020 and trends for the coming year shows flat to a slight decline in issuances in 2021, according to a new report.

“The year 2020 was an exceptional year with extreme events like the steep fall in economic growth rates across the globe and the GCC as well as the historic decline in oil prices that particularly affected the oil-exporting economies in the Gulf countries,” Kamco Invest said in its latest report.

The Kuwait-based investment, strategy and research firm said that budget spending needs by the government are expected to drive sovereign issuances next year.
However, with a significantly smaller expected deficit of around US$84.3 billion in 2021 as against US$127 billion in 2020, according to data from the IMF.

Kamco expects government issuances to decline y-o-y in 2020. A number of Gulf Cooperation Council (GCC) governments have announced a cut in spending next year and to focus on priority projects.

Meanwhile, issuances from Kuwait could be a game-changer for the region in 2021 if the government passes the debt law. Kuwait completely stayed away from the bond market in 2020 as the parliament failed to renew the debt law.

On the other hand, corporate issuances are expected to fully or partly offset the decline in issuances by governments as a better economic environment is expected to result in higher spending by the private sector.

Moreover, borrowers are also keen on raising funds due to the low cost of borrowing globally. In addition, with the yield on sovereign bonds reaching an all-time low, governments may be motivated to issue new debt and lock in the low cost of debt, the report said.

Meanwhile, with four out of the six GCC countries having comfortable investment-grade ratings and the assumed support from the group to Oman and Bahrain, we believe this should support and enable raising funds in the region as well as internationally.
Moreover, the sizable sovereign wealth funds for a majority of the sovereigns in the region support the overall credit rating profile, the report.

The bond/sukuk maturities
GCC governments are expected to see US$157.1 billion in fixed income maturities over the next five years (2021-2025) whereas corporate maturities stand at US$164.3 billion.
A majority of these maturities are denominated in US$at 61.3 per cent followed by local currency issuances in SAR (Saudi riyals) and QAR (Qatari riyals) at 17.8 per cent and 7.6 per cent, respectively.

In addition, due to the credit rating profile of the GCC governments, a majority of these maturities are in the high investment grade or A-rated instruments.