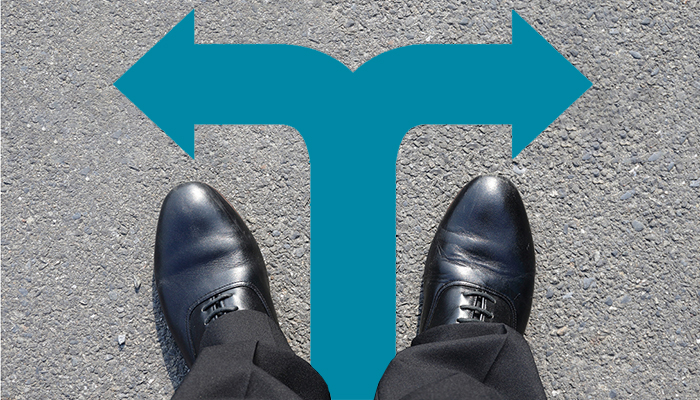 Changing jobs is not linked to an employee’s visa, it is linked to the duration of the employment contract.

Muscat: Expats looking to move jobs once the no objection certificate system is scrapped next week can only do so once their existing employment contracts have expired.

In June 2020, the government announced the removal of the NOC system enabling expats to switch jobs from January 1, 2021. However, absconding workers are not allowed to change their workplace. Explaining this, an official said, “Changing jobs is not linked to your visa, but rather the duration of the employment contract.”

Some companies in Oman hand out contracts ranging between three to 12 months. Technically, expats are free to join another organisation once this period has ended.
Expats, however, can’t join a direct competitor, according to the documents shared by the Government Communications Centre with Times of Oman.  The rules concerning the removal of the NOC holds good for both non-Omanis working in companies in the country, as well as domestic workers.

The documents also state that the expats are not allowed to divulge any confidential information on their old company to their new employers.

“This can also be done by signing a non-disclosure agreement (NDA) and a non-competition agreement,” the Government Communications Centre said.

“Employment contracts can include a ‘non-competition clause’, as is the practice followed by many countries, across various sectors,” it explained. “An example of this clause is one signed by lawyers in the US, which prevents them from working for a direct competitor for a certain duration.” Once his/her current contract has expired, the expat worker has the choice to continue working for their current employers, should he be able to, or leave and move elsewhere.

“The rights of both parties can be included in the work contract between the worker and employer,” added the Government Communications Centre.

In the matter of absconding workers it said: “If this is proven, then he is officially registered as a fugitive and legal measures are taken to deport him from the country and prevent him from entering the Sultanate.”

Once the NOC has been scrapped, however, depending on the nature of work, Omani workers will be given priority, provided the salaries paid to both expats and locals for doing this job are of a roughly similar amount. Additionally, work visas for expats will only be issued across sectors that require non-Omani workers.

“Professions cannot be changed once a work visa has been issued, except after securing approval from the Ministry of Labour,” said the government body. “The number of work permits issued will be based on economic requirements.”

To ensure the decision to do away with the NOC does not destabilise or strongly impact the way organisations employing foreign workers function, the Government Communications Centre said those affected by it were “given sufficient time from the date of the announcement to the actual date of its application, which comes with certain terms and conditions.”

To prevent expats from leaving companies in large numbers, contracts will also have the “presence of a notification clause, or a condition for compensation, when the worker moves to another company, which must be mentioned in the employment agreement.”