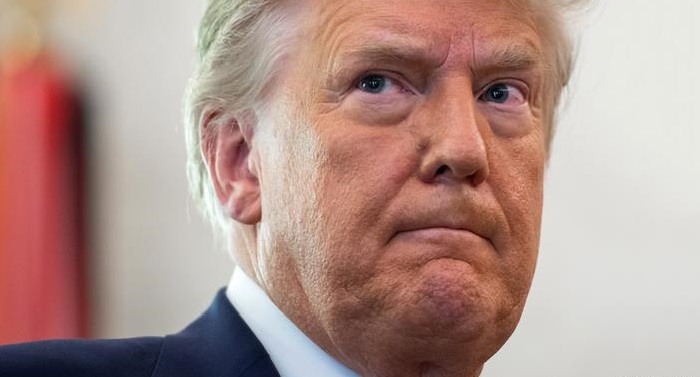 The US House of Representatives on Monday voted to override outgoing President Donald Trump's veto of a major $740 billion (€604.7 billion) defense bill.

The Democrat-controlled chamber voted 322-87 to override the veto of the bill, known as the National Defense Authorization Act (NDAA). The NDAA defines the policy for the US Department of Defense and has passed every year in the last five decades.

Trump blocked the bill last week — in a first for a US President — saying it did not repeal Section 230, a federal law that provides liability protection to internet companies, which he claims were biased against him during his failed reelection bid.

The president also opposed the bill over a plan that would strip several US military bases of the names of generals who fought for the secessionist, pro-slavery states in the 1861-65 US civil war.


The defense bill also has provisions that could impede Trump's plans to pull back thousands of troops from places like Afghanistan and Germany.

Trump said during his veto that the bill restricts his ability to conduct foreign policy, "particularly my efforts to bring our troops home.''

He also claimed without evidence that China would be the biggest winner from the bill.

After Monday's vote, Speaker Nancy Pelosi said that the House had done its part to ensure the bill becomes law "despite the president's dangerous sabotage efforts."

The Senate is expected to vote on Tuesday as the veto will need to be overridden by both the chambers of Congress.

So far, Congress has not been able to override a Trump veto but the defense bill has garnered extensive support from US lawmakers.