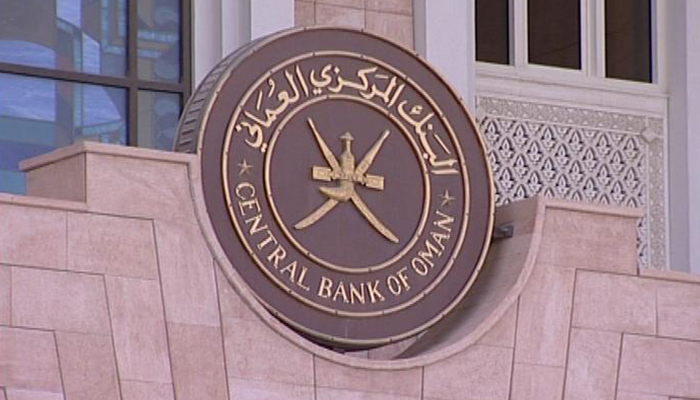 The treasury bills are for a maturity period 28 days, starting from December 30, Wednesday until January 27, 2021.

It may be noted that the interest rate on the Repo operations with CBO is 0.5 per cent while the discount rate on the Treasury Bills Discounting Facility with CBO is 1 per cent.
Treasury bills are short-term highly secured financial instruments issued by the Ministry of Finance, and they provide licensed commercial banks the opportunity to invest their surplus funds. The Central Bank of Oman (CBO) acts as the Issue Manager and provides the added advantage of ready liquidity through discounting and repurchase facilities (Repo).