Green, Cummins dig in as bowlers put India on top 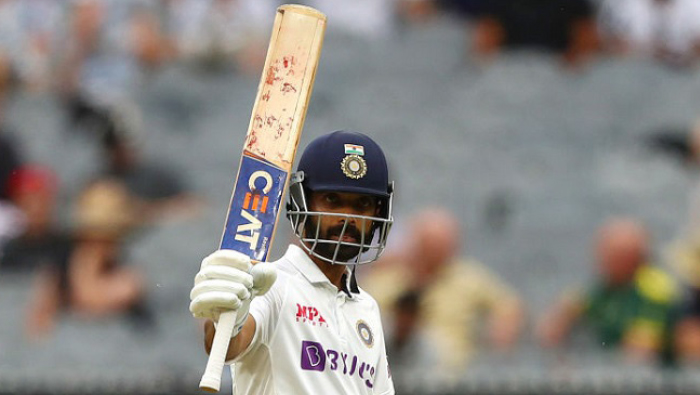 Melbourne: Cameron Green (17*) and Pat Cummins (15*) played crucial knocks to help Australia stay afloat in the game after the Indian bowlers ran through the hosts’ top-order in their second essay on the third day of the Boxing Day Test at the Melbourne Cricket Ground on Monday.

At stumps, Australia’s score read 133/6 - lead by 2 runs - as India kept a tight rein on the hosts’ batsmen and did not allow them to settle.
With the Indian tail once again failing to contribute much, India ended their first innings on 326. But with a lead of 130 in the bag, the visiting bowlers came out all guns blazing to ensure that the hosts never really hit the accelerator in their second innings.

After the top-order collapsed, it was Green and Cummins’ resilience that ensured that the horror of an innings defeat was avoided after their score read 99/6 at one stage with skipper Tim Paine sent back to the pavilion by Ravindra Jadeja. With another 31 runs needed to make India bat again and just 4 wickets left, the game was spoilt to go either ways. But the duo of Green and Cummins put their foot down and battled it out.

Australia witnessed a poor start to their second innings as Umesh Yadav dismissed Joe Burns in the fourth over, bringing in Marnus Labuschagne to join Matthew Wade. Both provided their side with some momentum till Ravichandran Ashwin cut short their partnership by dismissing Labuschagne (28).

Labuschagne’s dismissal brought Steve Smith out in the middle. Smith’s (8) poor run continued as he could not contribute much and Jasprit Bumrah sent him packing in the 33rd over. When the team was two runs short of touching the 100-run mark, Australia lost the wicket of Wade, who played a knock of 40 from 137 balls. Mohammed Siraj then got hold of Travis Head as half of Australia’s side was sent back to the pavilion. From 98/3, the score suddenly read 99/6 with Paine’s dismissal.

Earlier, resuming day at 277/5, India got off to a decent start but just when things appeared to be going well for the visitors, skipper Ajinkya Rahane got run out while attempting a risky single. Jadeja though kept picking the runs as he hit his 15th half-century and India extended their lead over 100. However, in an attempt to add some quick runs, Jadeja went for the big shot off Mitchell Starc and found Cummins in the deep.

Umesh and Ashwin then stitched a brief stand of 19 runs before India lost their third wicket of the day.