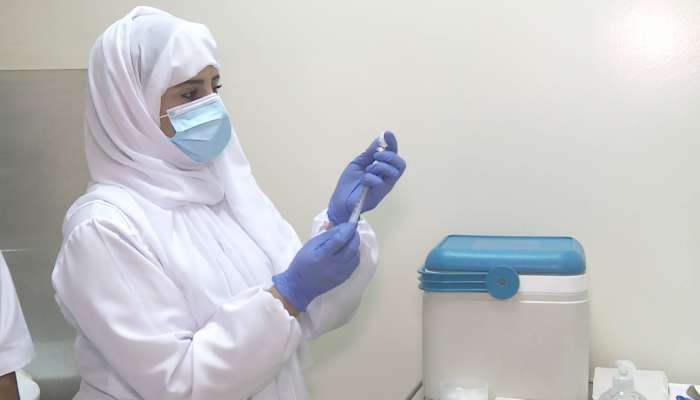 Muscat: People in several governorates of Oman have received the COVID-19 vaccine, as part of the country’s national immunisation campaign.

Doses of the vaccine have been distributed to several parts of Oman, including Al Buraimi, Al Dakhiliyah, North and South Sharqiyah, Al Wusta, and Dhofar.


Vaccines were primarily administered to frontline healthcare workers treating COVID patients, as well as those vulnerable to the coronavirus, including the elderly, those with immune deficiencies, and chronic ailments.

Several public health centres in these areas have been tasked with vaccinating people in their surrounding areas. Four centres have been earmarked in Dhahirah: Ibri Hospital, Ibri Health Complex, Dhank Health Centre, and Yanqul Health Centre.

Vaccines in Al Dakhiliyah are being distributed from health centres and hospitals in Nizwa, Bahla, Samail, Izki, Adam, Jabal Akhdar and Al Hamra, while in Buraimi, it has been made available in the health centres in Buraimi and Mahda. 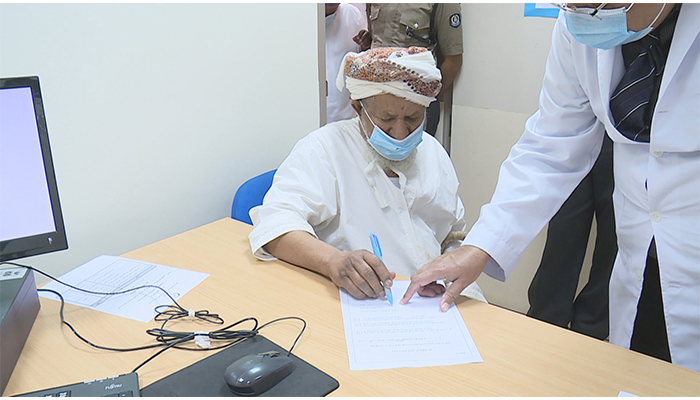 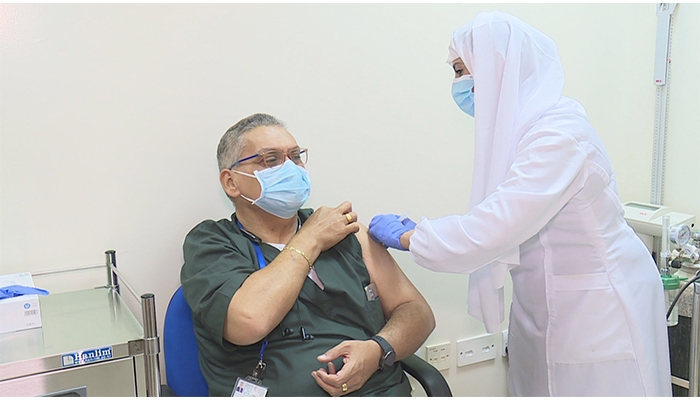 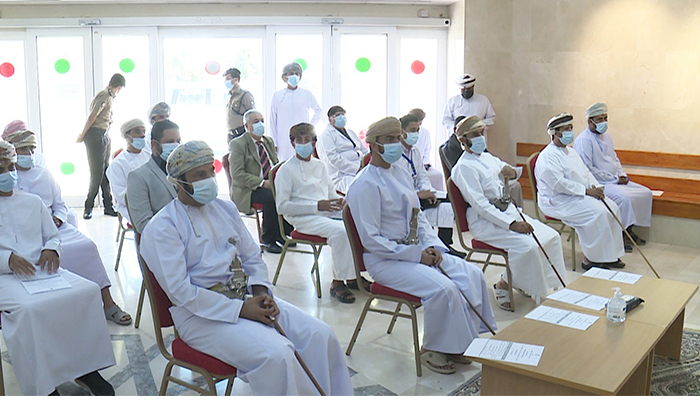