Klopp says players are 'angry' after draw against West Brom 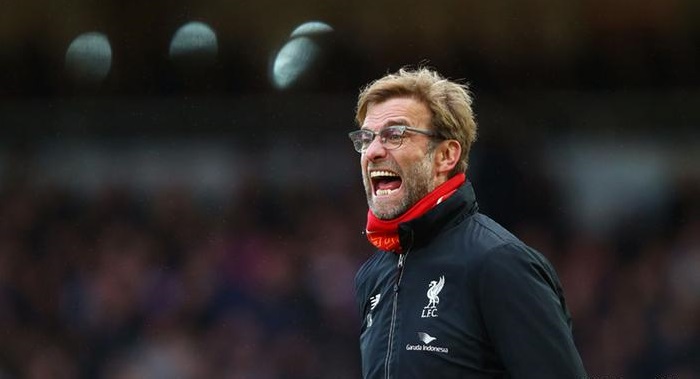 Liverpool: After being held to a draw by West Brom, Liverpool manager Jurgen Klopp expressed frustration over the result and said his team should have won the game.

Liverpool played out a 1-1 draw against West Brom in the Premier League here on Sunday. "We should have won the game, or we wanted to win the game and we didn't, and now we are all 'depressed' or whatever. The boys are angrier than anything else because they know that it was not perfect but that's it and now, of course, we have to play the next game in three days," the club's official website quoted Klopp as saying.

Sadio Mane's superb 12th-minute opener had put Liverpool ahead in the early stages of a dominant first-half performance. However, they were unable to force a second goal and, after the visitors had come back into the match following the break, Semi Ajayi headed in an equaliser inside the final 10 minutes.

Klopp further stated: "The problem that I have is I think West Brom deserved the point - it's our fault, but they deserved a point in the second half... It's in the end a 1-1 and not a 1-0 or 2-0 or whatever. So that's what we have to accept and we do that, of course."