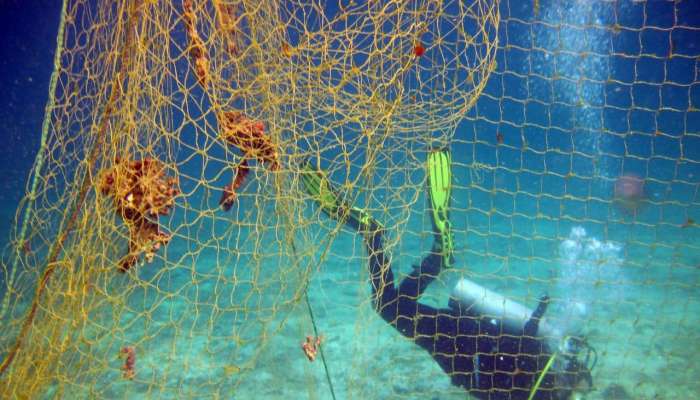 The Environment Authority said: "In support of the efforts made to protect coral reefs, which are considered important habitats in the Sea of Oman, a campaign to remove nets stuck in the coral reefs of the Daymaniyat Islands Nature Reserve was concluded yesterday, which was implemented by the Environment Department in the Governorate of South Al Batinah in coordination with the Marine Environment Preservation Department of the Authority."