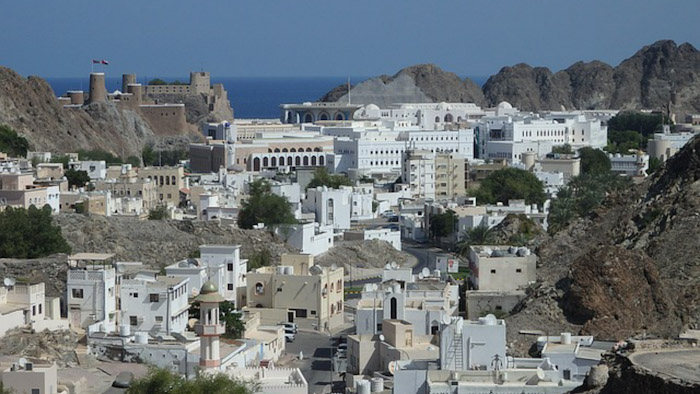 Muscat: The Sultanate has witnessed a significant decrease in the number of expatriates over the past two years, an official said at the press conference announcing the results of the 2020 electronic census.

His Excellency Dr. Khalifa Al-Barwani, Chief Executive Officer of the National Center for Statistics and Information said: "The accuracy of the data in the electronic census is great, and we have witnessed a remarkable decrease in the number of arrivals during the last two years, by about 300,000."

Al Barwani explained that the expat population two years ago was two million, and today the number of expats reached 1.7 million.

Ziad Al Harrasi, Acting Director General, said: “The census compared many administrative records including expatriate data and set several criteria for identifying persons residing in the country, whether legally or not."

"There is full knowledge of legal residents and those with valid residency cards, and we know about expired resident cards holders who violate the residency law," Al Harrasi stressed.