Temperature might drop to zero degrees in some parts of Oman 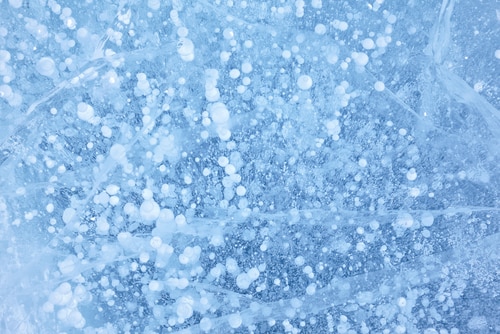 Muscat: Some regions in the Sultanate could witness temperatures as low as zero degrees celsius on Tuesday according to the General Directorate of Meteorology.

According to the forecast, the five coldest regions today will be Jabal Shams (-1 degrees), Jabal Al Akhdar (3), Unqul and Jabal Al Qamar (11) and Jabal Samhan (12).