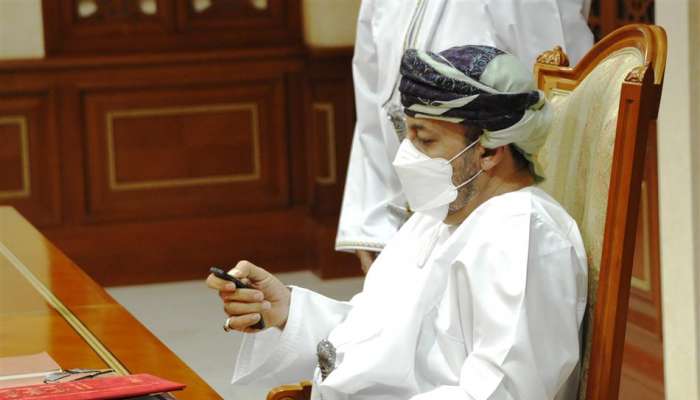 Muscat: Sayyid Hamoud bin Faisal Al Busaidi, Minister of Interior, chairman of the Higher National Committee for 2020 Census said that the Royal Directives of His Majesty Sultan Haitham Bin Tarik had a remarkable effect on the success of the 2020 Census of Population, Residences and Establishments.

In his speech during the press conference held yesterday on the results of the 2020 Census of Population, Residences and Establishments , he said that this vital national duty, which has been successfully accomplished, gives an ideal example of transformation from field census to the electronic census. Despite the huge workload, it has been executed in a relatively reasonable time and with the minimum human and financial resources compared to earlier censuses, he said pointing to that the human cadre has been reduced from 6,600 employees involved in the census in the 2010 census to only 74 employees despite the challenges and measures of COVID-19 pandemic .