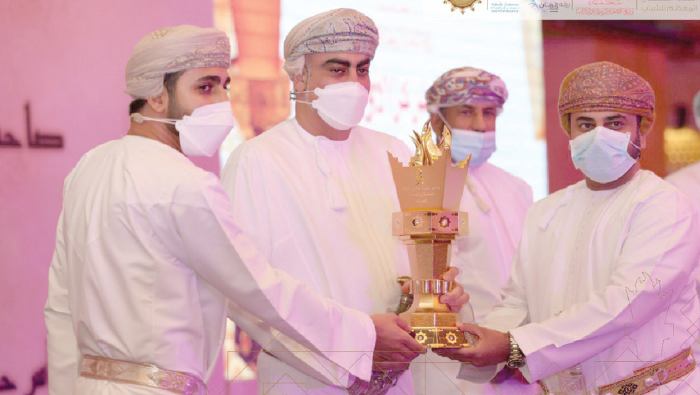 Muscat: Assigned by His Majesty Sultan Haitham Bin Tarik, His Highness Sayyid Taimour bin Asa’ad Al Said, Chairman of the Board of Governors of the Central Bank of Oman (CBO), yesterday presided over a ceremony for the announcement of results of His Majesty the Sultan’s Cup for Youth 2019 and the handing over of prizes to winners of Youth Excellence Award 2020.

The ceremony was attended by His Highness Sayyid Theyazin bin Haitham Al Said, Minister of Culture, Sports and Youth. 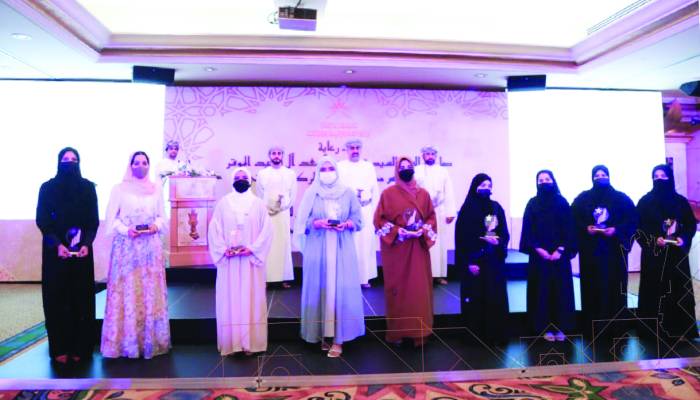 Thirty-eight clubs participated in the Youth Excellence Contest 2020. As many as 107 registered under the three categories of the Prize, which were “Individuals” category (53 contestants), “Youth Initiatives” category (34 contestants) and “Youth Establishments” category (20 contestants). The competition covered nine sub-divisions of entrepreneurship, education, media, culture, sciences, sports, heritage, environment and labour.

The results of the contest in the three categories were as follows: