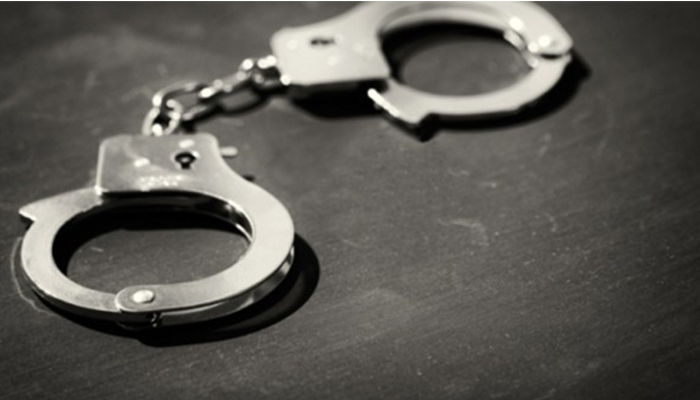 "The criminal method for the accused is to distract the attention of the seller in the shop by negotiating with him, and during that they pretend to pay the amount of the goods that they have purchased, after which the goods are taken and they ask the seller to hand them the rest of the amount. Legal procedures are being completed against them."