Oman helps in release of US citizen, admits injured Yemenis 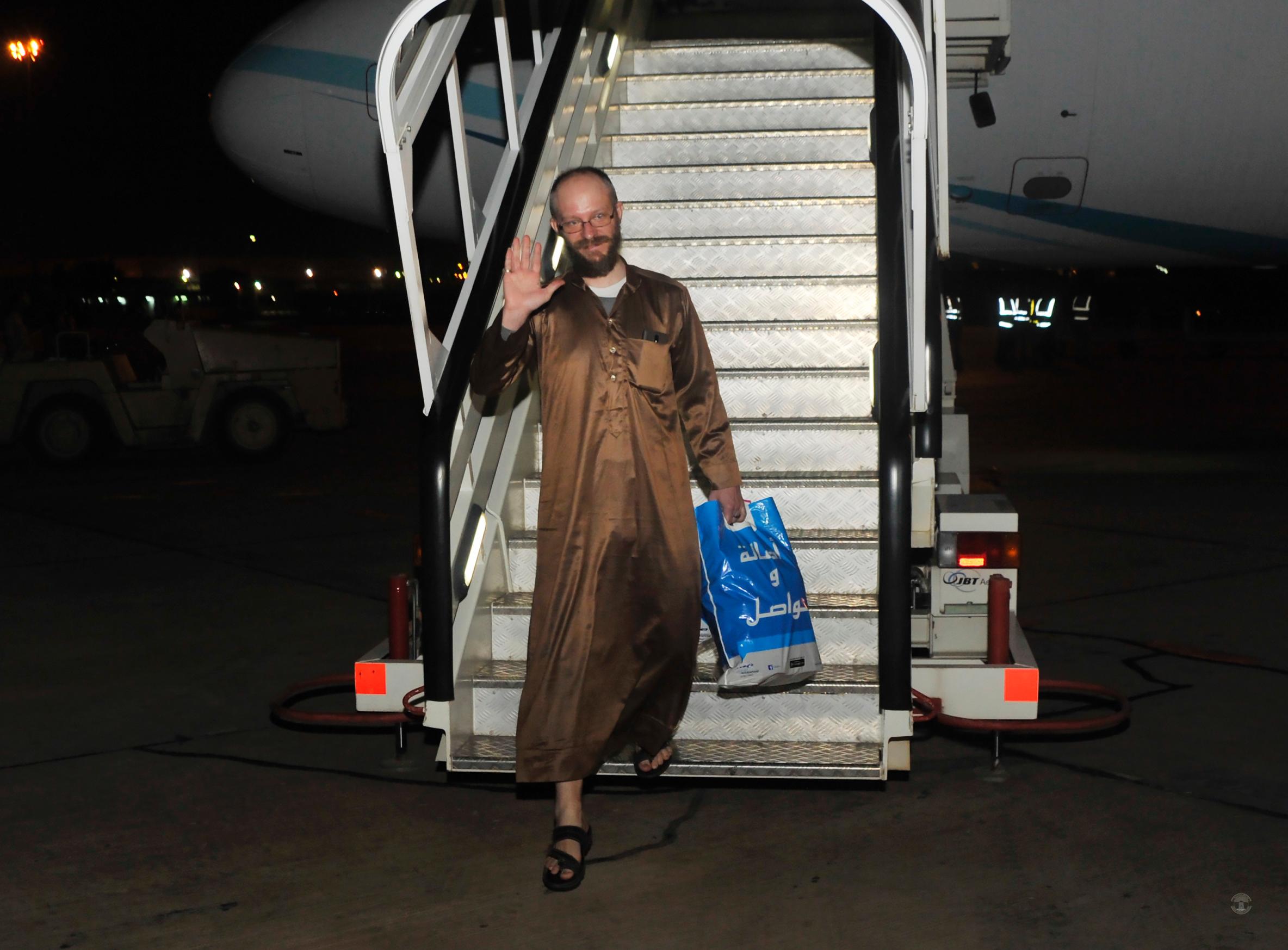 Muscat: In response to the Royal Orders of His Majesty Sultan Qaboos bin Said for supporting the brotherly people of Yemen, Oman received, yesterday, a new batch of injured Yemenis for treatment, an official Foreign Ministry source said. They were brought on a Royal Air Force of Oman flight.
In implementation of the Royal Directives of His Majesty for responding to the request of the US Government on supporting the US citizens detained in Yemen, and in coordination with authorities in Sanaa, a US Citizen was released, yesterday, and transported to Oman on the same flight for return to US.