The inauguration took place during a ceremony organised by Oman Post, one of Asyad Group companies, in cooperation with the National Museum. 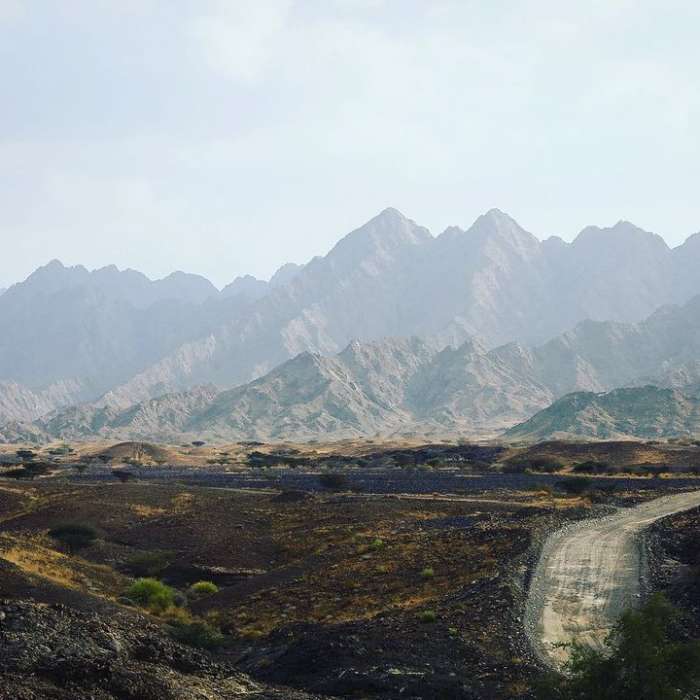 The first issue of His Majesty Sultan Haitham’s postal stamp reaffirms the allegiance of loyalty to His Majesty the Sultan and the perpetuation of his reign in Oman’s glorious history and civilization.

Then, HH Sayyid Bilarab signed the First Day Cover of both postal stamps, in induction for the Early Issue of the new stamps.

The 50th National Day Stamp, a golden plated issue, is superimposed by a picture of His Majesty Sultan Haitham Bin Tarik and another picture of the late Sultan Qaboos Bin Said Bin Taimour. It also includes an image of Al Alam Palace, a landmark edifice of the blessed Renaissance witnessed by the Sultanate over a half century.

The inaugural ceremony was attended by Royal family members and senior dignitaries from public and private sectors. 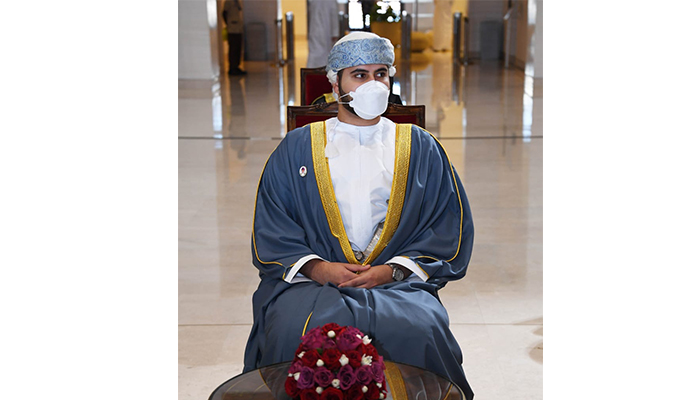