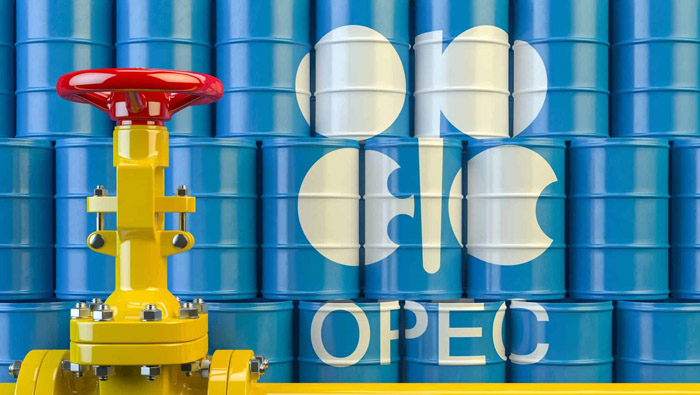 Vienna: The group of the Organisation of the Petroleum Exporting Countries and allies, known as Opec+, will meet over a possible extension of production cuts over the coming months.

The meeting via video call, scheduled to be held later in the day, was postponed from Tuesday and comes as the oil market recovery remains fragile amid the raging COVID-19 pandemic.

Ahead of the upcoming talks, "Key players in the 23-nation alliance are making diplomatic efforts to resolve a dispute — centred around Saudi Arabia and the United Arab Emirates — over how much crude to pump in the new year," Bloomberg News reported.

As investors await the group's key decision on output policy, analysts warn that "if their pact breaks down, prices would sink again," the report said.