We never gave up, showed excellent spirit: Tuchel after win over Manchester United 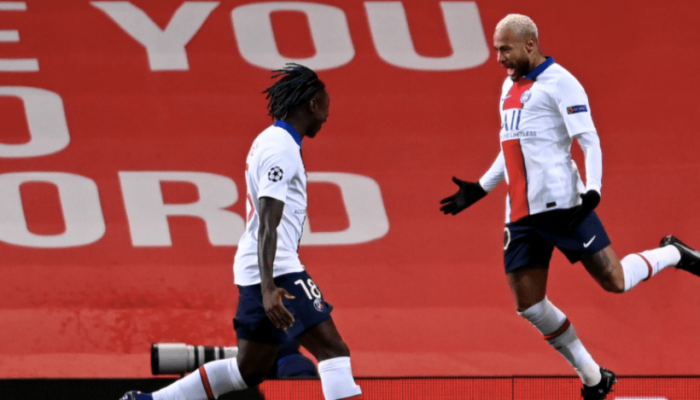 Manchester: Paris Saint-Germain (PSG) manager Thomas Tuchel said his side never gave up and showed "excellent spirit" during the match against Manchester United after the victory.

PSG secured a 3-1 win in the Champions League clash against Manchester United here on Thursday.

"We suffered slightly at the start of the second half, because we played with less discipline and didn't manage to adapt to the situation. We lost too many easy balls and the opposition hit us on the counter-attack. We were able to hold on and not concede a second goal. We never imagined losing this match, we never gave up and showed excellent spirit, combined with quality on the pitch," the club's official website quoted Tuchel as saying.

Neymar scored the opening goal of the match in the sixth minute, putting PSG ahead. Marcus Rashford then scored an equalizer in the 32nd minute as the first half ended at 1-1.

In the second half, PSG again managed to take advantage as Marquinhos found the net in the 69th minute before Neymar added one more goal to PSG's tally.

PSG's Leandro Paredes is also pleased with the victory and said claiming a win was their only objective.

"It's a great win. It's what we came here to get, it was our objective from the very beginning of our preparation. Mission accomplished, we are very happy. We knew how important it was to win this evening, it was down to us and we managed to ensure that our destiny remains in our own hands," he said.