PSG need to be 'vigilant' against Manchester United: Tuchel 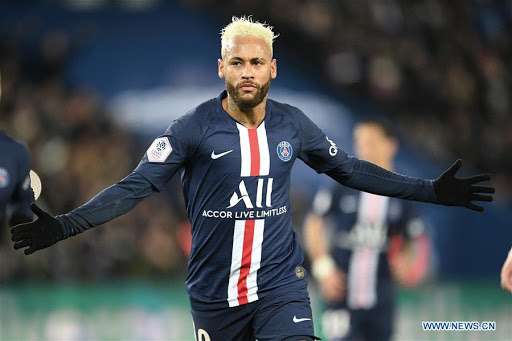 Paris: Paris Saint-Germain (PSG) manager Thomas Tuchel said that his side has to stay 'vigilant' at all times when they take on Manchester United.

The Champions League clash between both teams will be played on Thursday at Old Trafford. Tuchel's men had won their previous Champions League match which was against RB Leipzig 1-0. "Our plan against Leipzig was to play high up the pitch, but that wasn't possible. If the match requires it, we need to play deep and find answers out on the pitch," the club's official website quoted Tuchel as saying.

"That's why I wasn't disappointed with that performance. We found defensive solutions. If we have the quality and confidence to get hold of the ball against Manchester United, that would be the best thing for us. But you always need to be vigilant against this team, because they are the best in Europe on the counter-attack," he added.

Tuchel also stressed that Manchester United has a lot of qualities.

"If we need to play deep, we will need to be ready to do so. We will try to control the ball and win possession because it gives us a lot of confidence. Manchester United have a lot of qualities, we will need to answer the questions they ask of us during the match," Tuchel said.