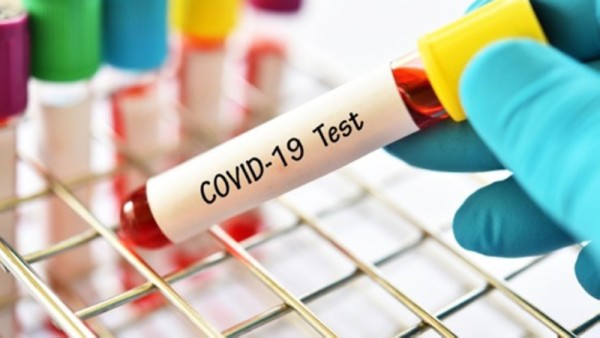 Muscat: The Ministry of Health (MOH), on Wednesday, has announced the completion of four rounds of the National Serological Survey of COVID-19 infection.

The statement said, ”Therefore, the Directorate General extends its sincere thanks and gratitude to all those who contributed to the completion of this national work and extends its special thanks to citizens and residents and appreciates their positive role in the rapid response and contribute to overcoming obstacles to reach the desired goal of the survey and benefit from the final results in dealing with this pandemic.”

The statement added, ”Whereas, we believe that the concerted efforts between the health sector, citizens and residents must bear fruit one day when the safety of the homeland and the safety of all its residents is the first and supreme goal.”

“The Directorate-General for Disease Surveillance and Control will announce the final results of the national serosurvey as soon as the laboratory tests are completed and the results will be analyzed in the coming weeks,” the statement added.