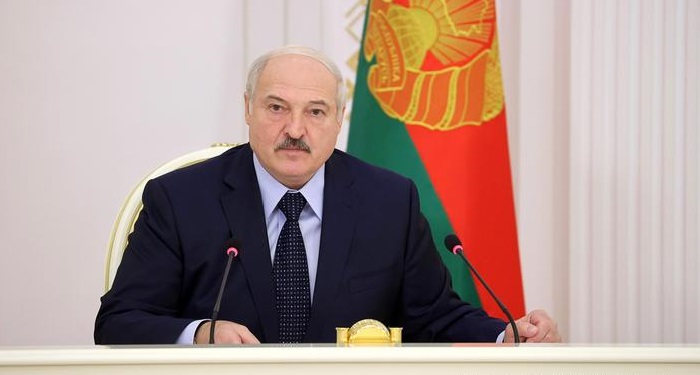 Belarusian leader Alexander Lukashenko, who has remained in office despite August's widely disputed election, said on Friday that he would "not work as president" under a new constitution.

Lukashenko gave no timetable for his departure in remarks conveyed by his press service. The comments came during a visit to a Minsk hospital treating coronavirus patients, where Lukashenko donned protective gear, but no gloves.

It was his latest bid to proffer reform, in an apparent bid to appease protesters who have massed, almost every weekend since the disputed August 9 presidential election.

"It's terrible in Belarus, and I don't think anything similar is happening anywhere in Europe. We need outside help, supporter Maksim Kharoshyn told journalists, referring to accounts of thousands detained and beaten.

An adviser to Tsikhanouskaya, Alexander Dobrovolski said — aside from a petition filed with Lithuanian prosecutors — similar requests had been sent to prosecutors in Poland, Germany, Belgium and the Netherlands.

Lukashenko's regime denies torturing prisoners and claims protesters are backed by foreign powers. Torture in Belarus is punishable with five years in jail.

The European Union has long condemned what it describes as violent police crackdown on protesters while refusing to recognize Lukashenko as elected president.

Tsikhanouskaya, who says she won in August and is now based in Vilnius, did not attend Friday's news conference.