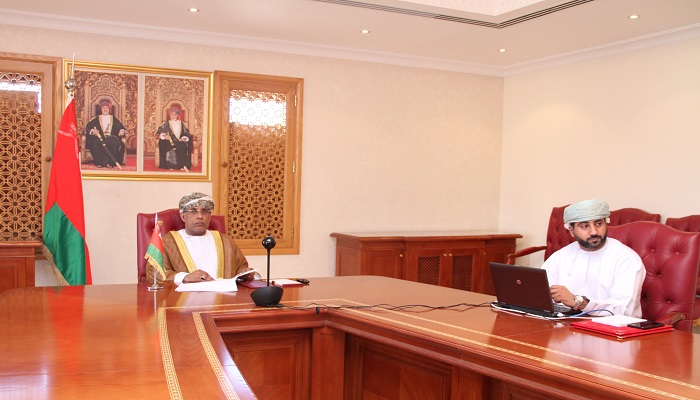 "Their Excellencies the Arab Ministers of Justice also discussed in the meeting a draft Arab law guiding the prevention of hate speech, the Arab agreement to combat corruption and the draft Arab convention on the conditions of refugees in Arab countries."