Maradona was the player everyone wanted to be like: Zidane 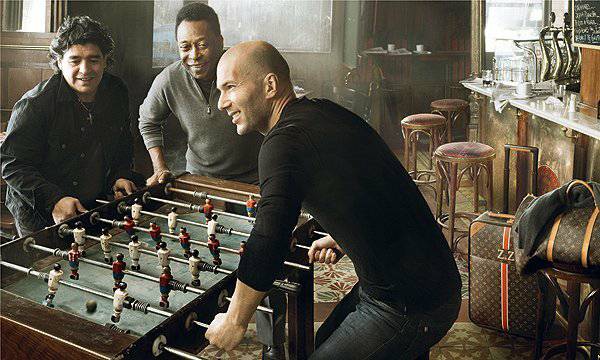 Milan: Expressing grief over the demise of Diego Maradona, Real Madrid manager Zinedine Zidane said the Argentine great was the "player everyone wanted to be like".

Maradona passed away on Wednesday after suffering a heart attack at the age of 60. "I regret having to start with this news because we learned about it this evening and it's incredibly sad, not just for football but for the whole world. My main memories of Maradona are from the World Cup in '86, I was 14 years old and as you say, he was a unique player," the club's official website quoted Zidane as saying.

"He was the player everyone wanted to be like. Every kid wanted the chance to talk to him and I got the opportunity to tell him he was an unbelievable player and I still remember that. It's sad news and we're thinking of his family. May he rest in peace, that's the most important thing," he added.

The manager praised the team's performance and said they deserved the win.

"It was a great display. They were 3 crucial points tonight. It was a final, as ever, and the team showed great spirit from beginning to end and never let their focus drop. We deserved the 3 points, we knew how important the game was," Zidane said.