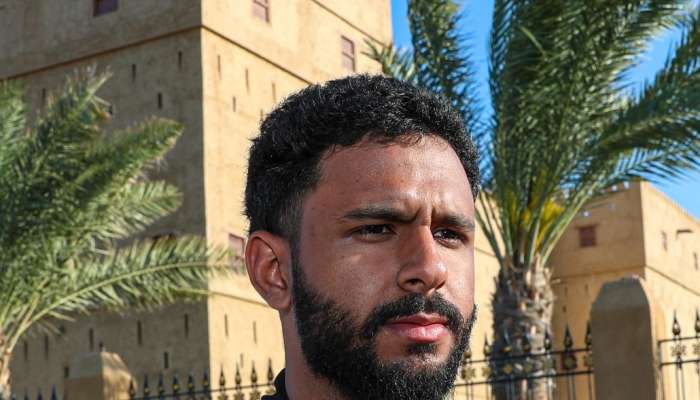 Muscat: Oman’s young rally driver Abdullah Al-Rawahi made a new record for Oman’s sport and rally drivers when he became the first Omani rally driver to be crowned with the second place in the Middle East Rally Championship (MERC) this season behind the Qatari champion Nasser Al Attiyah.

The MERC organising committee after the cancellation of Lebanon International rally this season due to COVID-19 pandemic, decided that the championship title this season has been handed over to Qatari champion Nasser Al Attiyah with co-driver Matheu Baumel, and Omani driver Abdullah Al Rawahi along with co-driver Atta Al Hamoud from Jordan coming second overall and the third place went to Kuwaiti driver Mishari Al Thufairi with co-driver Nasser Al Kuwari from Qatar. 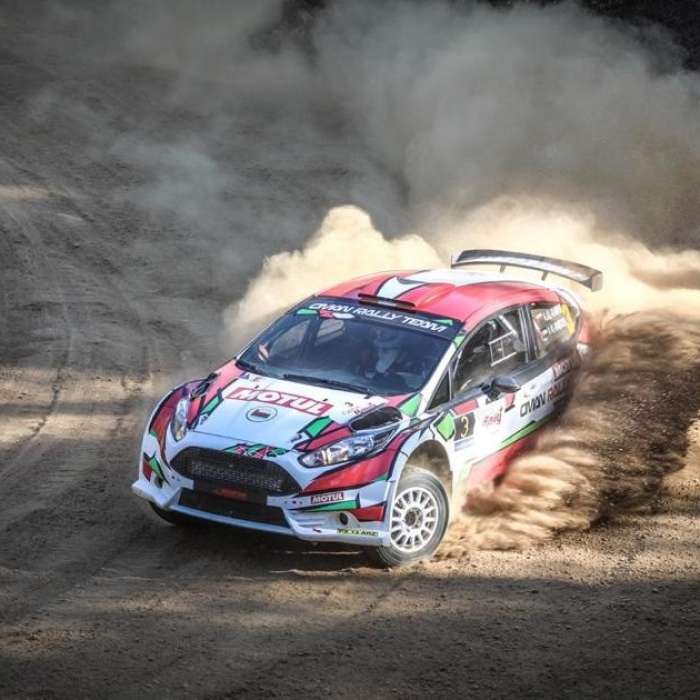 As only two rallies were organised this season in Oman and Cyprus and after the cancellation of Qatar, Jordan and Lebanon rallies due to Coronavirus, it was the only way for the organising committee to hand over the titles to the champions as they were the only three who had participated in all the season.

After the awarding of second place to Abdullah Al Rawahi by the committee, he said that he was glad and proud to be the first Omani rally driver to get this super title. He thanked his fans and family and those who were behind the scene to make this mission possible.

Al Rawahi added: “We were having some difficulties in Cyprus rally and were afraid to lose the rally, but by the end reached the flaying finish which helped us to win the second place, and over all this season was a good experience for me and my co-driver .

“Hopefully we can make it and participate with the same pace better next season if we get enough financial support and sponsorship”.

“I would like to thank Bank Sohar for their kind support and hope the preparation for the next season will be more professional so that we can get better result as all the rounds will be organiszed as announced.”