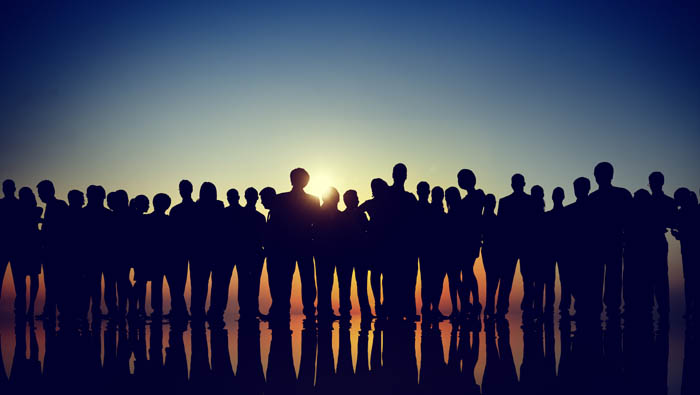 The construction sector also took a big hit, with 24.8 per cent of expat employees leaving over the past 12 months.

Muscat: Expatriates leaving the country have caused Oman’s population to drop by nearly five per cent in the 12 months leading to September 2020, according to data from the National Center for Statistics and Information (NCSI).

The biggest drop was seen in the agriculture and fisheries sector, where numbers fell by 66 per cent over the past 12 months. 60,122 non-Omanis were employed in this sector at the end of 2019, a number that has dwindled to just 23,774.

The construction sector also took a big hit, with 24.8 per cent of expat employees leaving over the past 12 months. Expats employed in this field dropped from 490,206 at the start of the year, to 382,414.

The manufacturing sector shed 15.7 per cent of its foreign staff, with numbers dropping to 167,972 from 197,422. The retail sector, which also includes the sale and maintenance of motor vehicles, saw 14 per cent of its expat workforce leave in the past year, the numbers falling from 235,640 to 203,923.

In terms of nationality, all the expat communities in Oman witnessed significant drops. The presence of Indian nationals dropped by 21 per cent to touch 492,276, down from 617,730 at the end of 2019.

With the exception of the Wusta Governorate (8.6 per cent), all of the other 10 governorates of Oman saw decreases of between 14 and 18 per cent between October 2019 and October 2020.