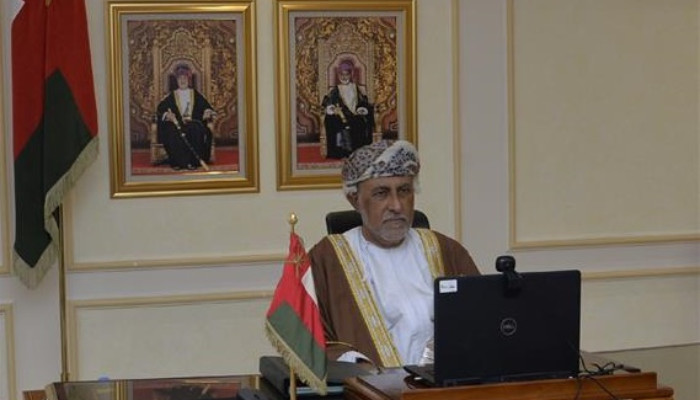 Lt. Gen Ahmed bin Harith Al Nabhani, Chief of Staff of the Sultan’s Armed Forces (SAF) was present. Topics on the agenda, which were raised by the Supreme Military Committee of the GCC Chiefs of Staff were discussed. Achievements made and results reached in joint military fields were also discussed.

The meeting also touched on military topics of common interest that enhance the military cooperation within the GCC framework in a manner that achieves the GCC joint interests according to the Joint Defence Agreements among the member states.

At the end the GCC Ministers of Defence underscored the importance of continuing the joint effort for military cooperation among the GCC states in translation of the objectives of the GCC leaders.

Several decisions and recommendations were taken that will be submitted at the 41st Summit of the Supreme Council of the GCC Leaders scheduled to be held in December 2020.