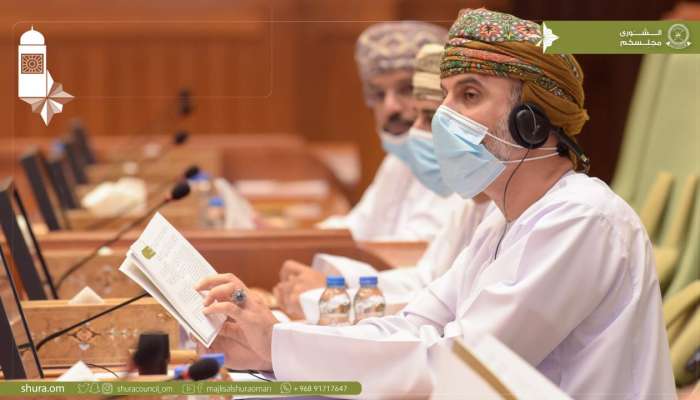 Muscat: Majlis A’Shura today discussed two reports drafted by the Majlis Economic and Financial Committee—one on State Budget 2021 and the other on Five Year Plan 2021-2025 draft project—that were forwarded to the Majlis by the Government.

The deliberations took place live during the Majlis second ordinary session of the second annual sitting (2020-2021), of the 9th term, held under the chairmanship of Khalid bin Hilal al-Ma’awali, Chairman of Majlis A’Shura.

In an opening speech, al-Ma’awali stressed the need to exert maximum efforts and provide the best means of upgrading performance in a manner that meets the expectations of citizens.

Then, Ahmed bin Said al-Sharqi, Head of Economic and Financial Committee, reviewed the two draft reports and the Majlis members exchanged views on them.

The Majlis members will tomorrow (Monday) listen, in a closed-door session, to the statements of Ministers of Finance and Economy about the draft State Budget 2021 and the Five Year Plan (2021-2025) draft project.