Over 7,500 departure requests made by expats over 5 days in Oman 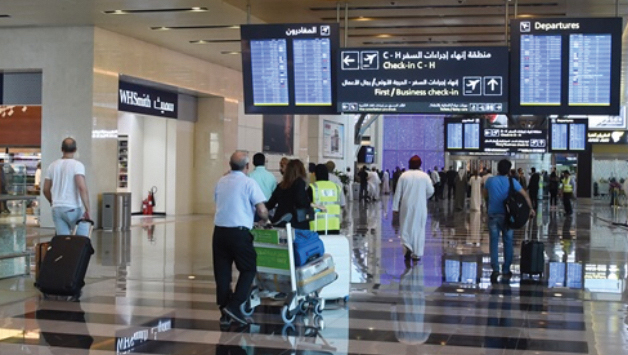 Muscat: A total of 7,689 requests were received by authorities to process departures by expats between 15 and 19 November, according to the Ministry of Labour.