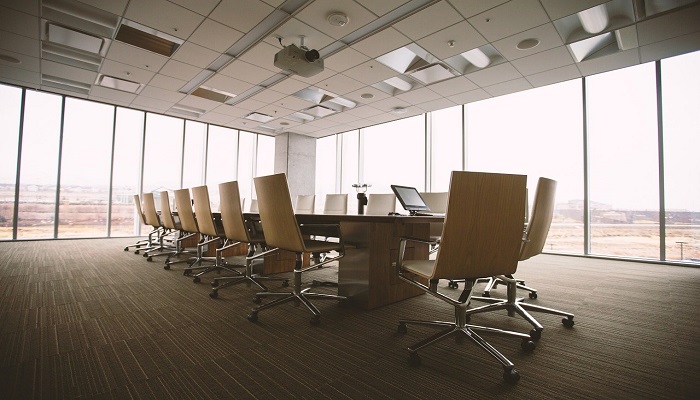 Muscat: More than 29 thousand expatriates were employed in the Sultanate with 'Manager' in their designation till the end of September 2020, the National Center for Statistics and Information (NCSI), said.

Based on data provided in the monthly statistical bulletin for November, NCSI clarified that the number of expatriate workers in the Sultanate until the end of October 2020 was 1,435,070,  with a decrease of 17 per cent compared to October 2019, when their number was 1,712,798.

In numbers by nationality, Bangladeshi workers ranked first with 546,681 workers in Oman, while Indians were second at 492,276. Workers from Pakistan numbered 179,375 and Filipinos were fourth with 44,295 workers in Oman. In the government sector, there were 42,895 expats till October this year while there were 1,138478 workers in the the private sector. Expats in the family sector reached 253,697.