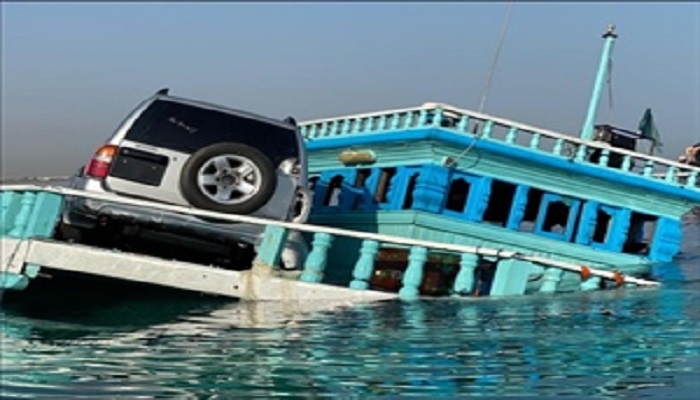 Muscat: The Marine Security Centre joined hands with the military, security and civil departments to rescue a wooden boat flying a Sri Lankan flag, which capsized off the beach of Athaiba, in Muscat governorate, due to strong winds.

A statement issued online by the Oman News Agency (ONA), said: "Competent authorities, survey teams and divers sprang to action as soon as they received the mayday signal. They cordoned the site of the incident to prevent any oil pollution or risks to the marine environment or seafarers. Then, professional procedures were applied to lift the crippled vessel, along with the vehicles onboard and other materials that settled on the seabed."

The problem began when water leaked into the vessel while it was en route to its destination. Then, strong winds forced the vessel off its course and made it capsize off Athaiba beach.

"The professional handling of the incident by the joint national team helped secure the safety of fishermen, other seafarers and the marine environment," the statement added.