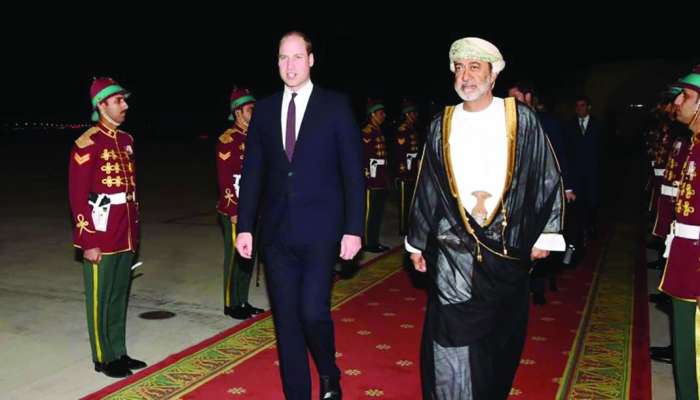 The Anglo-Omani Society,in cooperation with the Sultanate’s Embassy in London, organised a virtual exhibition titled ‘The Sultanate of Oman & Britain’. The virtual exhibition, displaying over 100 images, comes as a contribution from the Anglo-
Omani Society to the Sultanate’s celebrations of the 50th National Day of the Renaissance under the leadership of His Majesty Sultan Haitham Bin Tarik, and its founder the late His Majesty Sultan Qaboos bin Said bin Taimour.

On this occasion HH Sayyid Theyazin bin Haitham Al Said,Minister of Culture, Sports and Youth said in a recorded speech,“It is a great pleasure to see this contribution from the Anglo-Omani Society to our celebrations of the 50th anniversary of the Renaissance.”

HH Sayyid Theyazin pointed out that the 50th anniversary of the Renaissance is a great opportunity to recall the enormous achievements made by the late His Majesty Sultan Qaboos bin Said bin Taimour in setting up a modern state. 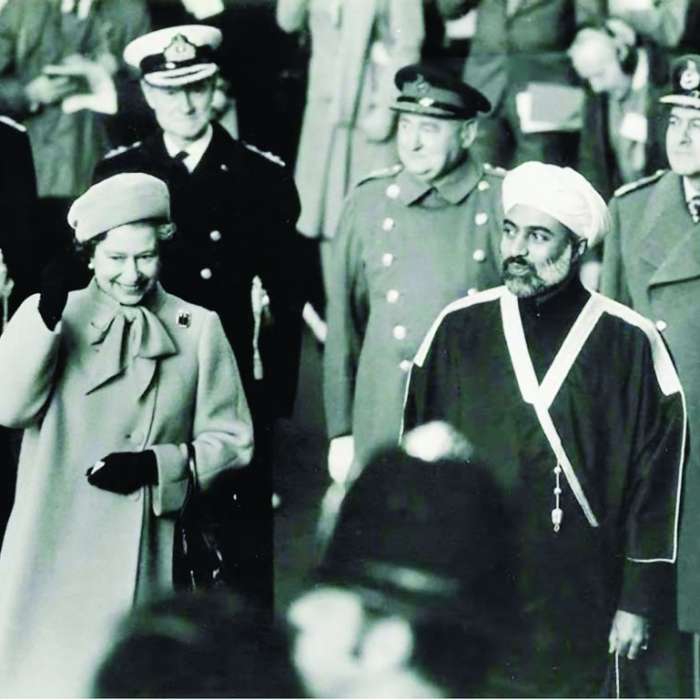 He pointed out: “In foreign policy, the late Sultan was consistent in following the path of peaceful co-existence with other nations,non-interference in their internal affairs and respect for their sovereignty. Under the leadership of His Majesty Sultan Haitham
Bin Tarik, we shall preserve these enormous gains and build on them on the renewal of Renaissance”.

Prince Charles of Wales also delivered a recorded speech in which he said that the exhibition gives a glimpse of the enriched history between the Sultanate and Britain
in an essential stage of Oman’s ancient history under the wise leadership of the late Sultan Qaboos bin Said bin Taimour, pointing out that the exhibition reflects the
strong partnership between the two friendly countries. 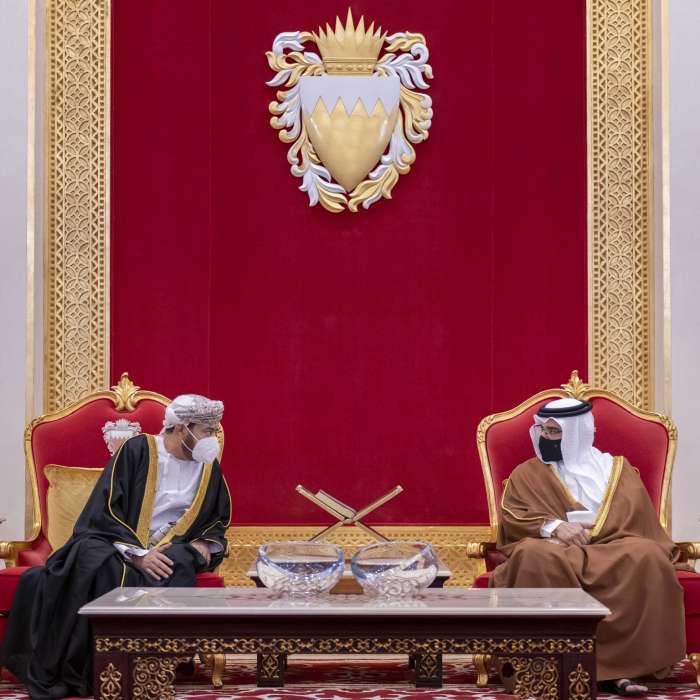 He furthered that the two countries enjoy a strong and long standing friendship, which dates back to over 200 years ago. The exhibition, being organised online through the website of the Anglo-Omani Society, reflects various aspects of the relations
between the Sultanate and Britain over the past 50 years.