Muscat: His Highness Sayyid Theyazin has affirmed the close ties between Oman and the United Kingdom and praised the photo exhibition "The Sultanate of Oman and Britain", which was organized on the occasion of the 50th National Day of the Blessed Renaissance.

His Highness Sayyid Theyazin Bin Haitham Al Said, Minister of Culture, Sports and Youth affirmed in a speech the close ties and historical relations between the Sultanate and the United Kingdom.

The Omani British Association, in cooperation with the Sultanate’s embassy in the United Kingdom, is organising an online photo exhibition entitled “The Sultanate of Oman and Britain” to celebrate the 50th anniversary of the blessed renaissance under the leadership of His Majesty Sultan Haitham Bin Tarik. 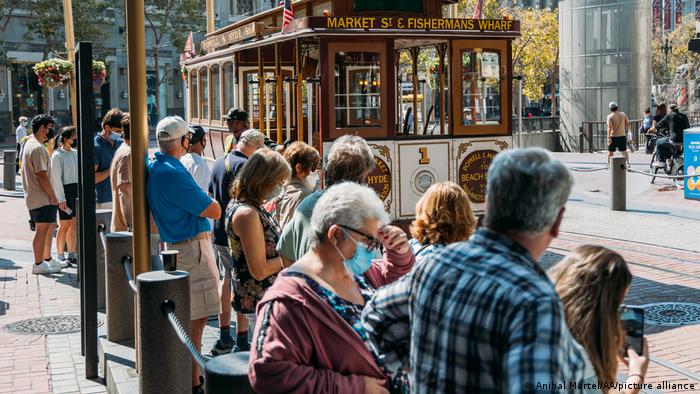 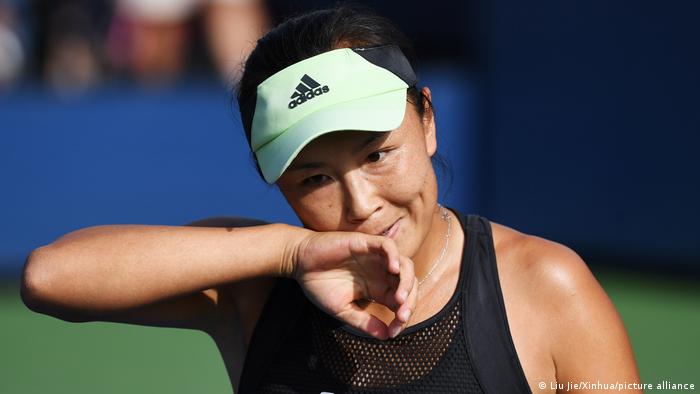 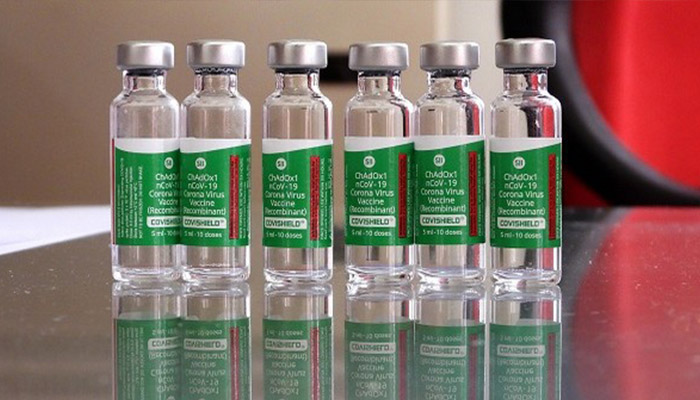 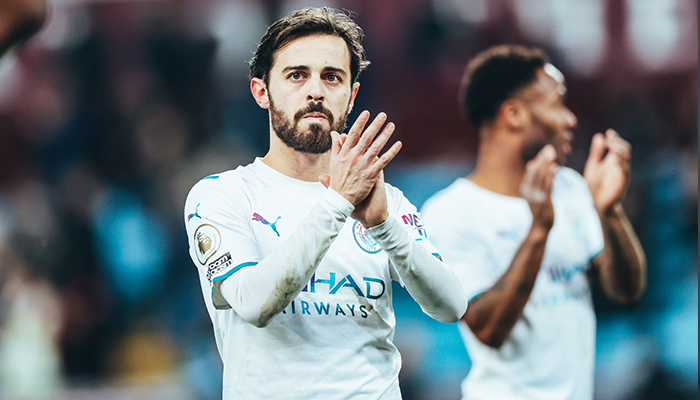