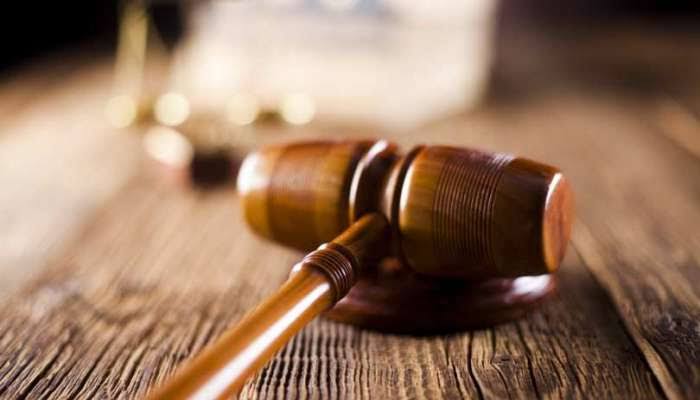 Muscat: The Primary Court in Muscat has convicted two accused for misdemeanors related to Omani currency and fined them a total of OMR2,300 alongwith a jail term of 4 months.

A statement issued by Public Prosecution, said: “The primary Court in Muscat convicted, on Thursday, an Arab and an Omani accused of participating in the misdemeanor use of information technology to publish content that would prejudice public order, and the misdemeanor of dealing with the country's currency with contempt. It is decided to punish the first accused with four months in prison and a fine of OMR1,000 and to punish the second accused with two months and ten days imprisonment and a fine of OMR1,300. The device used in the crime will be confiscated and the first accused will be deported from the country post judgement for a period of 3 years."

“The first accused had published - while she was in the vehicle of the second accused - a video clip through the application Snapchat, showing a picture that held in contempt the national currency,” the statement added.