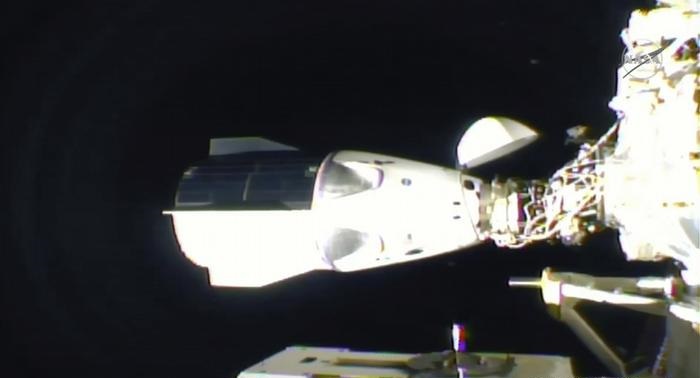 American astronauts Michael Hopkins, Victor Glover and Shannon Walker, along with Japanese astronaut Soichi Noguchi, entered the ISS shortly after. There they joined two Russians and one American who were already aboard.

Glover is the first African-American astronaut to make an extended stay at the ISS.

The spacecraft, dubbed "Resilience," is the second by SpaceX to send astronauts into orbit. But it will be the first time the company delivers a crew for a full half-year station stay, as their pioneer astronaut mission earlier this year lasted two months.

"Thank you for letting me get to say hello to you all," said NASA chief of human spaceflight programs Kathy Leuders, in a video message beamed up to the astronauts. "I just want to tell you how proud we are of you."


Joe Biden’s ascension to the presidency in January could be a major transition for NASA. The agency has yet to receive tens of billions of dollars needed to finalize the Artemis moon program from the US Congress.

While Trump had promised a new Space Force branch in the military and had focused on space exploration as a goal of his administration, Biden has not provided too many details on his own policy.

But Democratic party documents say that while Biden supports NASA's Moon and Mars aspirations, his administration will also seek to elevate the agency's Earth sciences division to better understand how climate change is affecting our planet.

NASA administrator Jim Bridenstine has announced that he will step down to let the new president set his own goals for space exploration.

For now, SpaceX is scheduled to launch two more crewed flights for NASA in 2021, including one in the spring, and four cargo refueling missions over the next 15 months.

NASA began its collaboration with SpaceX after ending the Space Shuttle program in 2011, which failed in its main objectives of making space travel affordable and safe.

SpaceX, founded by Elon Musk in 2002, beat rival Boeing to the tender by constructing a craft capable of carrying astronauts to the ISS. Boeing’s bid floundered, following a failed test of its uncrewed Starliner last year. 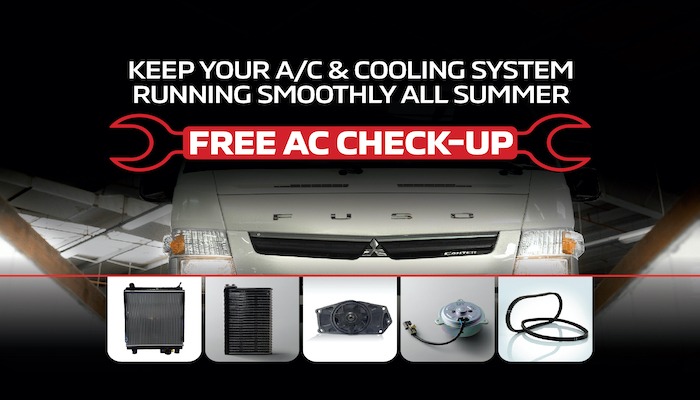