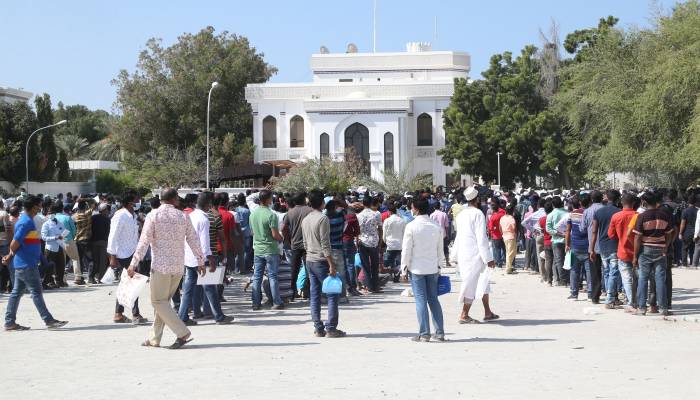 Expats queue up in front of their embassy to processs their applications. Photo: Talib Al Wahaibi

Muscat: Permitting undocumented workers to leave by December 31 will help Oman grow its economy in line with Vision 2040, the Director General of Labour Welfare at the Minister of Labour has said.

The ministry had announced that from November 15 to December 31, 2020, expats whose documents have expired will be able to leave Oman without paying any of the fines incurred from manpower-related documents, provided they exit the country for good.

“The decision is aimed to regulate and stabilise the labour and employment market through a package of facilities to employers and non-Omani manpower,” said Salim bin Said Al Badi. “The decision is based on the ministry’s keenness to upgrade the policies of the labour and employment market for the sake of the comprehensive development and the national priorities of Oman Vision 2040.”

“The facilities include exemption from payment of fees due on renewal of clearances, on permanently departing the Sultanate. The period granted for adjustment of the conditions of expatriate manpower is temporary and of an exceptional nature,” he added.

Officials from the embassies of India, Pakistan and Bangladesh — countries whose expats form the largest overseas communities here — spoke to the Times of Oman regarding the facilities made available via the embassies.

“We began processing Pakistanis who wanted to leave on Sunday, and on the first day alone, we processed about 200 applications,” said KK Ahsan Wagan, the ambassador of Pakistan. “We have already sent officials to help with the processing in Buraimi and Salalah, as we expect many more to use this service in the coming days.”

“From now until December 31, our embassy will be open seven days a week, so expats can come at any time to process their papers,” he said. “There is also a form from the Ministry of Labour that expats need to fill in before coming here, and they can do this online or at the Sanad offices.”

An official from the Embassy of Bangladesh said, “The last time the Oman government introduced such a measure was in 2006, and many of the expat workers here from primarily South Asian countries have expired paperwork, so this is the best time for them to go home.”

“We are helping them with passport renewals and travel documents, as well as filling in any other forms they require, because some of them do not know the procedures,’ he added. “I thank the government for this initiative to help foreign workers in the country during these challenging times.”

An official from the Embassy of India said he had enlisted help from social workers in the country to spread the word regarding this opportunity available to those who wish to leave.

“They know the expat workers better than we do, and are able to connect with them easily,” he said. “We will be setting up dedicated windows where expats can come to renew their passports or receive travel documents, as well as any other assistance they may require.” 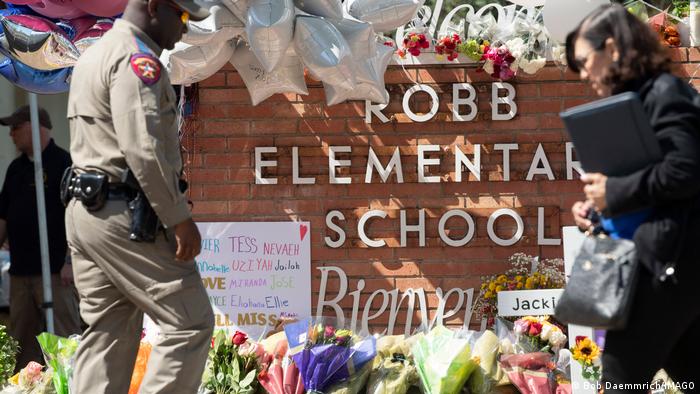 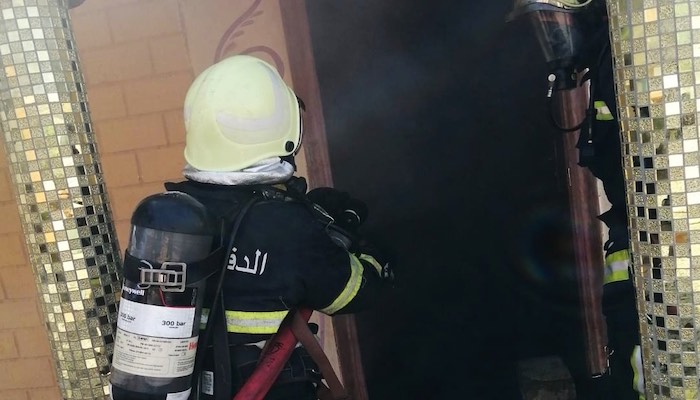 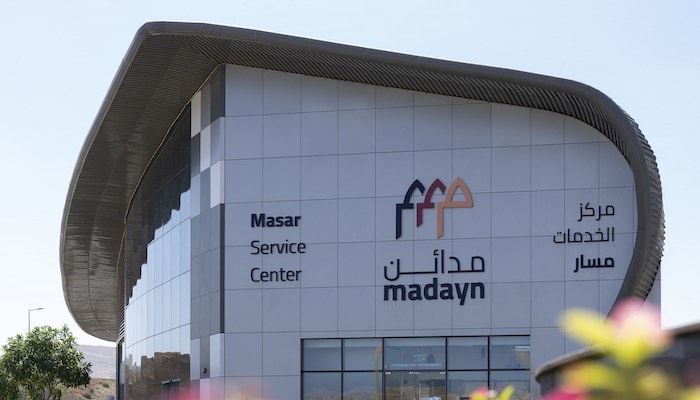