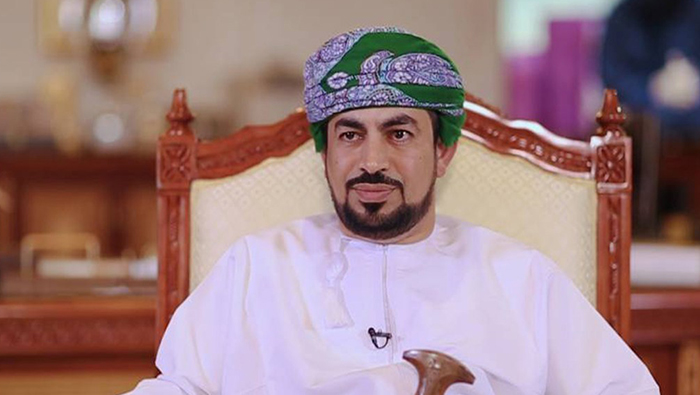 Muscat: Dr Abdullah bin Nassir Al Harrasi, Minister of Information, has valued the Royal gesture of His Majesty Sultan Haitham Bin Tarik who granted the Order of Royal Commendation, 3rd Class, to a number of Omani media personnel in recognition of their positive contribution which, he said, served and enriched the Omani media experience.

In a statement to Oman News Agency (ONA), the minister said, “His Majesty the Sultan’s felicitation of this Omani elite is an honour to all Omani media sectors—print media, audio-visual media and electronic media. The Royal gesture felicitates serious engagement in media practice that portrays a highly committed national message, provides true knowledge and disseminates positive values that serve the general interest of the country and its citizens.”

The minister hailed the “valued efforts” exerted by the awardees during their professional life. He lauded their role which, he said, was representative of Omani media’s mission of enhancing development and public awareness, since the early stages of the Blessed Renaissance launched by the late His Majesty Sultan Qaboos bin Said bin Taimour.

The minister congratulated the awardees on receiving the personal Royal accolades of His Majesty Sultan Haitham Bin Tarik, noting that this gesture signifies an overall appreciation for genuine, balanced and constructive media practice.

Dr Abdullah called upon all Omani media personnel to exert more efforts, work towards self-realisation, hone their skills and expertise and gain true, valuable knowledge to deserve the nation’s recognition. He stressed that innovation could be achieved only through the development of personal capabilities and the promotion of individual abilities, if one wishes to present a noteworthy product that benefits the country.

In their turn, the awardees expressed their immense delight at receiving the Royal attention of His Majesty Sultan Haitham Bin Tarik. They expressed pride over the Royal commendation which, they said, reaffirms His Majesty the Sultan’s care for Omani media and media personnel.

Ibrahim Al Yahmadi said, “Felicitation of media pioneers in the Sultanate by His Majesty Sultan Haitham Bin Tarik is actually a great honour to each member of the media family.” In the meantime, it thrusts major responsibility on media personnel who, he observed, have a variety of tools that facilitate their mission now, “unlike our situation in the past”.

He urged peers to utilise these tools in the service of media and society.

Meanwhile, Mohammed Al Marjabi, who voiced his deep gratitude for the Royal attention accorded to the media personnel by His Majesty Sultan Haitham Bin Tarik, said that the commendation coincides with the 50th anniversary of the modern Omani Renaissance.

He urged Omani youth to work hard to receive their deserved recognition. He considered awarding the Order of Royal Commendation as “a feliciation to all Omani media personnel”.

In his turn, Hassan Al Farsi said the Royal commendation reaffirms the Royal care of His Majesty Sultan Haitham Bin Tarik and his noble patronage of Omani media and personnel. “It represents a major elevation of morale and an impetus for more innovation and excellence,” he said. 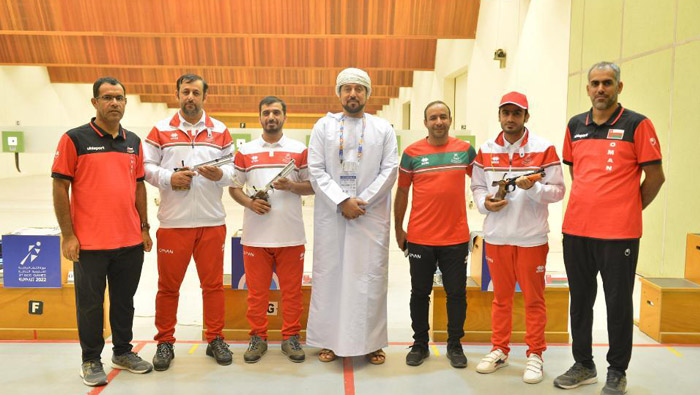 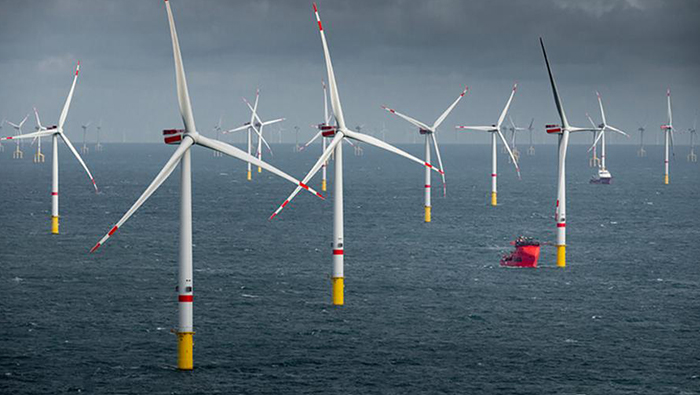 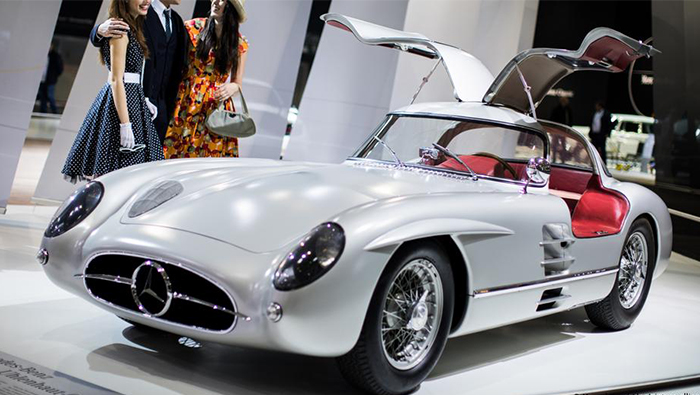 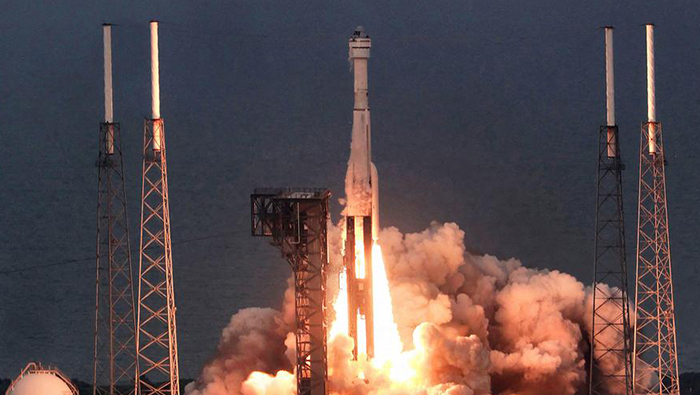