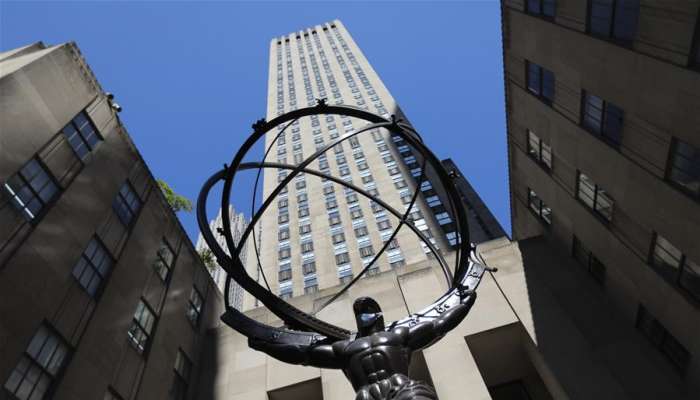 WASHINGTON: The total number of COVID-19 cases in the United States surpassed 11 million on Sunday as states across the country moved to adopt new restrictions to curb the virus which is surging at a daily record speed.

The latest grim milestone came just six days after the country logged 10 million cases. At least 45 states have reported more new infections this past week compared with the previous week, according to the CSSE tally.

The United States reported 155,708 new COVID-19 cases on Sunday, after an all-time high increase of nearly 200,000 new cases on Thursday, according to data updated Friday by the U.S. Centers for Disease Control and Prevention (CDC).

On Friday, California became the country's second state to surpass 1 million COVID-19 cases since the start of the pandemic, closely following Texas.

A new forecast released by the Institute for Health Metrics and Evaluation at the University of Washington on Thursday projected 439,000 cumulative COVID-19 deaths across the United States by March 1, and a peak of daily deaths in mid-January at 2,200 a day.

In response to the surge of new infections, governors across the country moved to curb the virus with new restrictions as potential vaccines are months away from widespread distribution.

Washington State Governor Jay Inslee on Sunday announced broad new restrictions for the next four weeks, including shutting down indoor service at restaurants and bars, gyms, movie theaters, and museums.

Virginia Governor Ralph Northam on Friday announced new restrictions on public and private gatherings, an expanded mask mandate, strengthened enforcement at retail businesses, and an alcohol curfew. These restrictions will take effect at midnight on Monday.

Vermont Governor Phil Scott Friday implemented strict new guidelines for social gatherings, bars and restaurants, as well as sports leagues. Starting Friday, multi-household gatherings -- both inside and outside -- are prohibited and all non-school sports leagues are on pause.