Over 1,000 families in Oman benefit from housing assistance 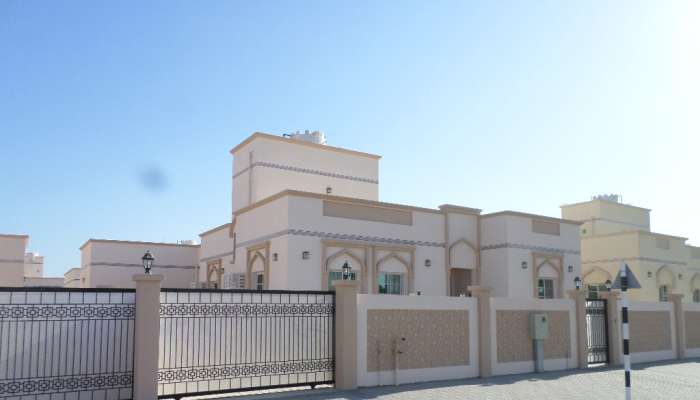 Muscat: More than 1,000 families in the Sultanate have benefitted from the housing assistance program, at a cost of more than 14 million during 2019.

The Ministry of Housing and Urban Planning published the most important general indicators of the ministry in housing services during 2019 on the occasion of the fiftieth National Day, in which it mentioned a number of data points.

The Ministry stated: “878 land title deeds issued to citizens of Gulf countries, the number of lands distributed for various uses reached 31,811 and the ministry completed 388,000 transactions, during which 58,249 new plots of land were registered."

"The most prominent housing policy is the land distribution system, which has been subject to amendments and revisions in laws and legislations in-line with social and economic variables, including the right of Omani women to obtain a residential plot of land similar to men, as a clear indication of the role that women play as an effective partner and contributor to development," the ministry added.