Oman to launch its first Space satellite in 2024 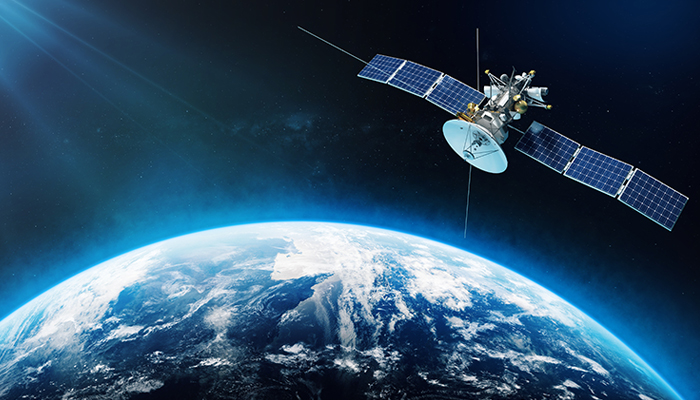 Muscat: Oman’s first space satellite is expected to be launched in 2024, the country’s Minister of Transport, Communications and Information Technology has said.

“We have to address the role of the private sector to this effect, and establish a company to launch the first satellite in 2024,” he said.

“There are practical advantages here for our national space programme, advanced technology, and artificial intelligence.”

The minister was speaking on a programme titled ’50 Golden Years’ run by Shabiba FM, the radio arm of Al Shabiba, the sister Arabic publication of Times of Oman. During his interview, he said a key indicator for his ministry was the Sultanate’s space programme, which is to be announced in 2021. 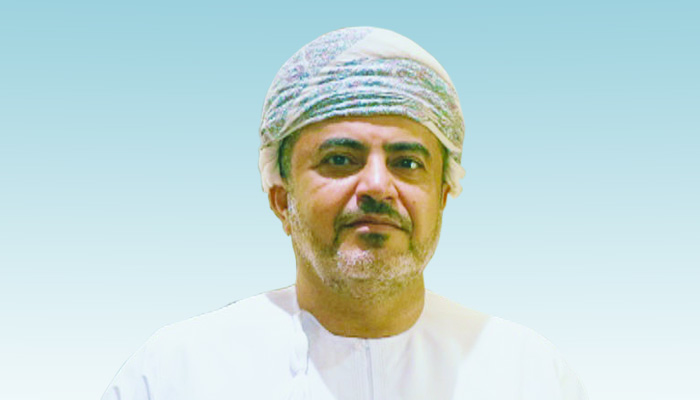 Dr Said bin Hamoud Al Mawali, Minister of Transport, Communications and Information Technology added that in keeping with the e-government policies of the country, the ministry was looking to digitise 2,700 types of transactions, making it easier for them to be completed.

“There are directives from His Majesty Sultan Haitham Bin Tarik that we continue with digital transformation,” he said.

“There is continued coordination between the Ministry of Transport, Communications and Information Technology, and the ministries and other government departments in terms of digital transformation.

“This does not just mean the use of programmes or online platforms, but also the handling and improvement of existing procedures,” said Al Mawali.

“Once we realise how to improve them, then we can create the appropriate online platform. The ministry will be directly supervising this project, and there has been a positive response from other government bodies regarding its execution.”

The minister added that many works to grow the country’s economy to provide better sources of revenue in future. Among these are port expansions and development, improving laws to boost earnings by the country, and continued expansion of the Sultanate’s road network.

He said: “We have invested huge amounts in the construction of ports and now, we have the opportunity to utilise the same and to get new ideas to establish more e-commerce opportunities and create job opportunities for citizens. The world is rapidly heading towards a digital economy, where focus will be lessened towards infrastructure.

“Following the completion of our projects involving ports, we will take the necessary steps towards introducing regulations that will generate more direct revenues for the state and our economy,” Al Mawali explained.

“We will focus on both direct import and export – not just imports – and work on better linkages between our ports and ports located in other parts of the world.”

The Ministry of Transport, Communications and Information Technology is also looking towards promoting the increased involvement of the private sector in more infrastructure projects.

“We will implement some practices used worldwide when it comes to rolling this out in Oman, in keeping with the Royal Orders issued by His Majesty the Sultan” he said. “We will make sure these ideas do not negatively affect the lives of our citizens.

“There are, for example, some roads that are under stress because trucks bearing excessive loads travel on them,” added Al Mawali. “We can therefore set up outlets or services used by people who go on these roads, raising revenue that could be used to maintain them.”

The minister pointed out that many of the projects aimed toward improving the country’s roads, airports and ports had been successfully completed, with the view of making them some of the best worldwide.

“We are yet to complete some 407km of the road between Haima and Salalah on the Adam-Thumrait road,” he said.

“We have about 40,000 km of paved roads in the country. The government has spent a lot on infrastructure, and the upcoming stage involving these completed projects will look at how their contribution to the economy can be improved, so that they continue more to the GDP of the country.

“The Sultanate has accorded due care and attention to the transport, communications and information technology sector, led by late His Majesty Sultan Qaboos bin Said bin Taimour since the dawn of the blessed renaissance,” he revealed.

“We are heading forward with the march of the renaissance under the leadership of His Majesty Sultan Haitham Bin Tarik.”