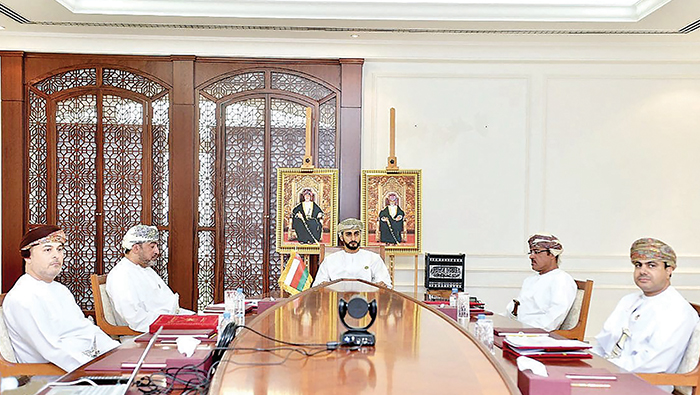 The meeting touched on a number of topics listed on the agenda with a view to developing GCC joint cultural activities, drafting policies to regulate these activities and devising a common cultural plan action that achieves the member state’s vision on consolidating the GCC Cultural Identity and promoting it beyond the region’s boundaries through strong presence at the global arena.

In addition to joint GCC identity, the ministers discussed a common approach to spread dialogue, tolerance and respect among people belonging to different cultures.

During the meeting, the ministers of culture approved recommendations submitted by their respective culture under-secretaries, including ways to forge a GCC Strategic Cultural Plan of Action. The ministers also discussed a proposal to establish a GCC Centre for Translation, Arabization and Arabic language, to be hosted by the Sultanate as a unit of the GCC Secretariat-General.

The meeting also touched on various scopes for joint cultural action between GCC states and other friendly countries and global institutions.
The ministers also looked into efforts made by GCC states to tackle coronavirus (Covid-19) pandemic and proposals to eliminate the threat on the sector of culture and to consider post-coronavirus rehabilitation steps.